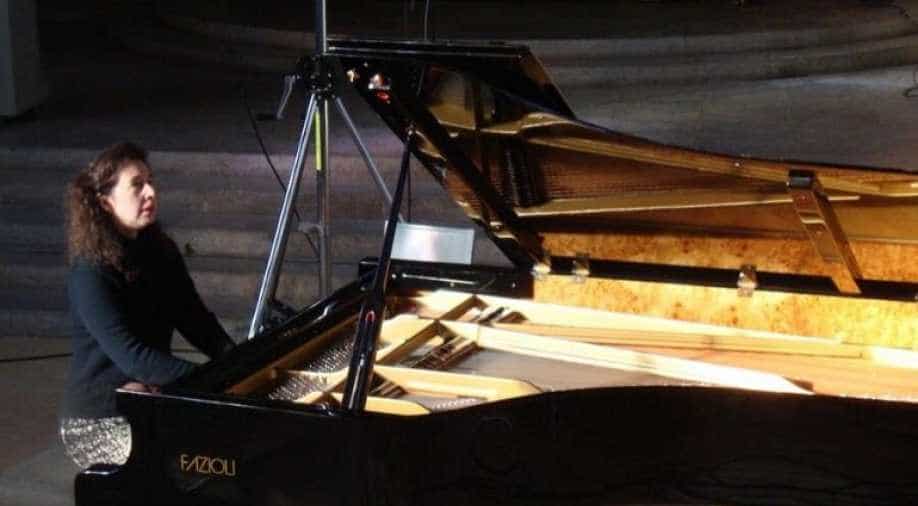 She was in Berlin when the movers told her they accidentally dropped the piano.

Canadian virtuoso Angela Hewitt's extremely rare piano worth $1,94,000 was dropped by a German packing company while taking it out of a recording studio.

Hewitt who is one of the world's leading classical pianists, revealed the entire devastating news in a heartfelt post on Facebook.

She was in Berlin when the movers told her they accidentally dropped the piano.

In the accident, its iron frame was broken, as was much of the structure, lid and case rendering the instrument "unsalvageable" according to Paolo Fazioli, the owner of Fazioli Pianos.

Fazioli Pianos is in Sacile, northeast of Venice, in an area of Italy known for its woodwork.

Over the summer, Hewitt is still slated to perform in Umbria, where she will still play on a Fazioli.

Hewitt is not the first to suffer the loss of a valuable instrument in transit.

In 2007, movers delivering an $89,000 grand piano to the Two Moors Festival in Devon, southern England, dropped the instrument out of their van.