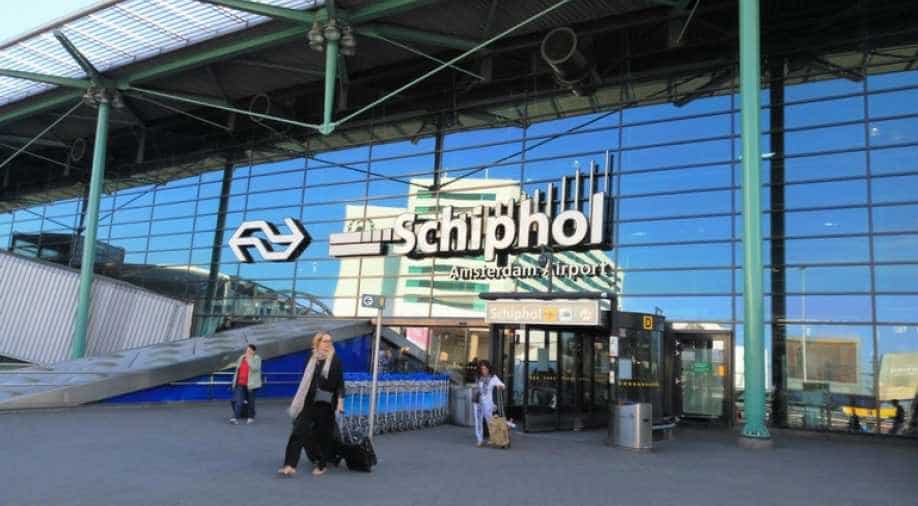 The main international airport of Amsterdam, Schiphol airport was temporarily closed on Sunday due to the major power outage forcing&nbspoperations to shut down.

Road and train traffic was also stopped by the authorities in order to ensure the safety of travellers.

Following the shutdown, dozens of flights were also delayed and cancelled. Airport waiting rooms were flooded by the waiting passengers.

Though roads were reopened after power was restored but the&nbspdisruption in services remains.

Flights to Amsterdam&nbspfrom other airports were also affected as the airport is only handling ten arriving planes per hour following the priority given to flights waiting to take off from the airport.

Schipol airport is one of the Europe's busiest airports. It is the third-busiest airport in numbers of travellers after London's Heathrow and Paris'&nbspCharles de Gaulle airport.