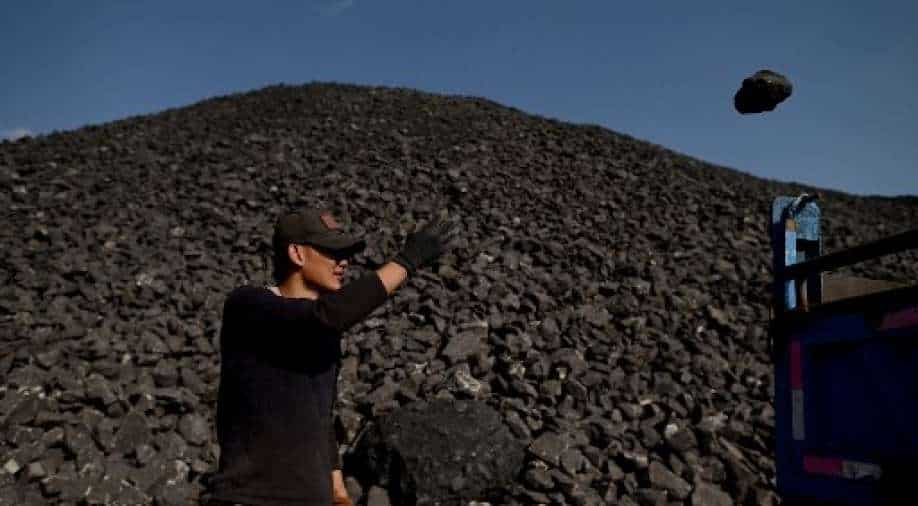 A worker sorts coal near a mine in Datong in China's northern Shanxi province Photograph:( AFP )

China's coal production last year climbed to 4.07bn tonnes which was over 4 per cent compared to the previous year. In December last year producers mined 384.67 million tonnes of coal which was higher than November.

According to the International Energy Agency (IEA), global CO2 emissions from the power sector reached a new high last year as coal became the biggest source of electricity generation.

The IEA report on electricity published recently said "coal-fired electricity generation reached an all-time peak growing by 9 per cent last year which was the fastest since 2011."

The exponential increase was due to demand and "coal's competitiveness in some markets compared to gas".

"Coal served more than half of the additional demand in 2021, growing in absolute terms faster than renewable energy for the first time since 2013," the report noted.

The IEA report informed that despite zero "emission pledges" and "phase out plans" for coal, coal-fired electricity generation is set to provide 34 per cent of global generation in 2024.