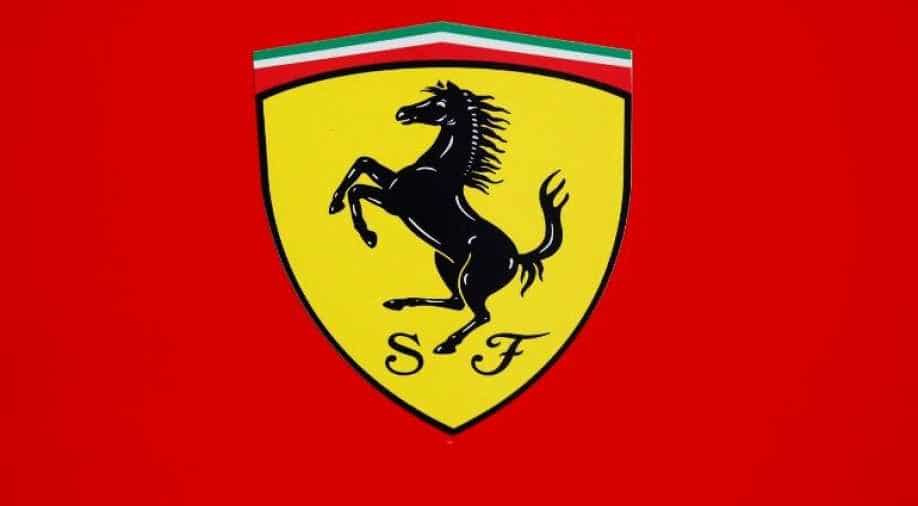 Ferrari beats them both, its market capitalization hit 30.1 billion dollars in early trading on the same day.

A 7 per cent jump in shares, a $30 billion surge in market value, over 2,738 shipments in march, factories back in action and a possible contract-extension for its racing star Sebastian Vettel. Ferrari is speeding off the coronavirus speed-breaker. This Italian luxury car manufacturer is gaining mileage during this pandemic.

On Monday, the company restarted its factories in Maranello and modena. Several other manufacturing units are expected to resume production. This re-opening is being called the 'back on track' operation because the company's profits are back on track.

Ferrari beats them both, its market capitalization hit 30.1 billion dollars in early trading on the same day.

What makes this feat even more special for Ferrari, is the stark contrast in yearly manufacturing. Ferrari makes only 10,000 cars a year. General Motors produces about 7.7 million vehicles.

What does this mean?
That Ferrari earns as much profit selling 1 car as ford does selling 908. There's data to back this.

According to a report by the Fiat group, Ferrari earned a handsome profit of $94,000 for every car it sold in 2019.

While another rival, Japanese carmaker Nissan had to sell 926 cars to match this profit margin.

But despite these profits in the sale. The company has lowered its net revenue estimates to $3.9 from 4.5 billion for this year because its racing business is not yet back on track.

Ferrari expects its revenue from Formula One to be sharply lower than in 2019 because races cannot be run without spectators.

The turnover from brand projects too has reduced. Ferrari may have been slowed by the pandemic in one sector.

Canada elections: Few things that you need to know about the campaign