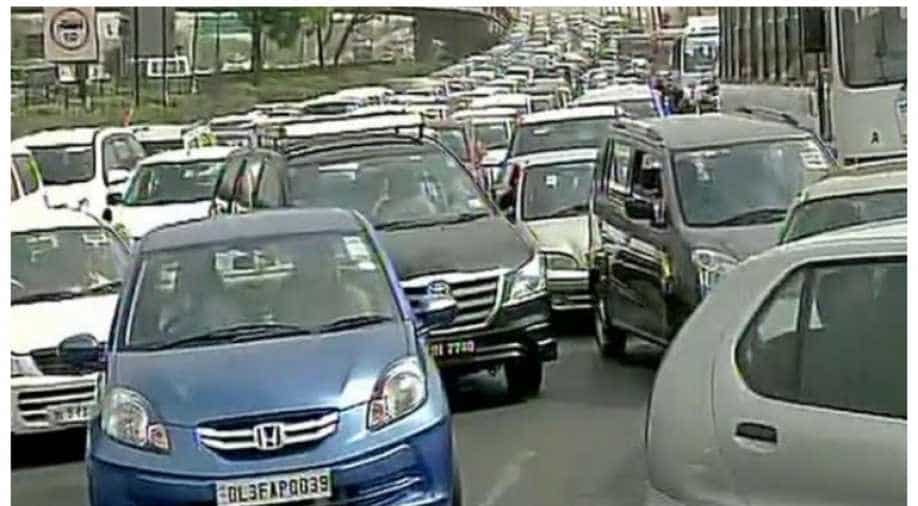 As the coronavirus pandemic continues to take a human toll, the virus has had a devastating effect on the world's economy as well with the US trade deficit widening to $44.4 billion in March on falling exports.

In Britain, car sales crashed 97 per cent, the lowest since 1946 which was just after World War-II even as the country recorded 28,734 deaths in the country which is now among the worst-hit COVID-19 nations in Europe along with Italy and Spain.

The Society of Motor Manufacturers and Traders(SMMT) said new registrations for cars sold in Britain collapsed by a "precipitous" 97 per cent last month on a yearly basis to just 4,321 vehicles.

"The decline was the steepest of modern times, and is in line with similar falls across Europe, with France 88.8 percent down and the Italian market falling 97.5 percent in April," it said while informing that it was mainly due to the fact that car show showrooms remained shut in Britain as the coronavirus took a firm grip in the country.

SMMT chief executive Mike Hawes said: "A strong new car market supports a healthy economy and as Britain starts to plan for recovery, we need car retail to be in the vanguard."

Meanwhile, the Spanish government said that jobless figure rose by more than 282,000 in April as the country continued to grapple with the virus even though it has now begun reopening party of the economy.

The number of unemployed in Spain has now risen to 3.8 million even as the nation continues to be hit hard with the virus.

The government said the effect of the loss was particularly strong in the services sector and among workers with temporary contracts.

According to the country's  National Statistics Institute (INE), the country's first quarter results showed the unemployment rate had jumped to 14.4 per cent.