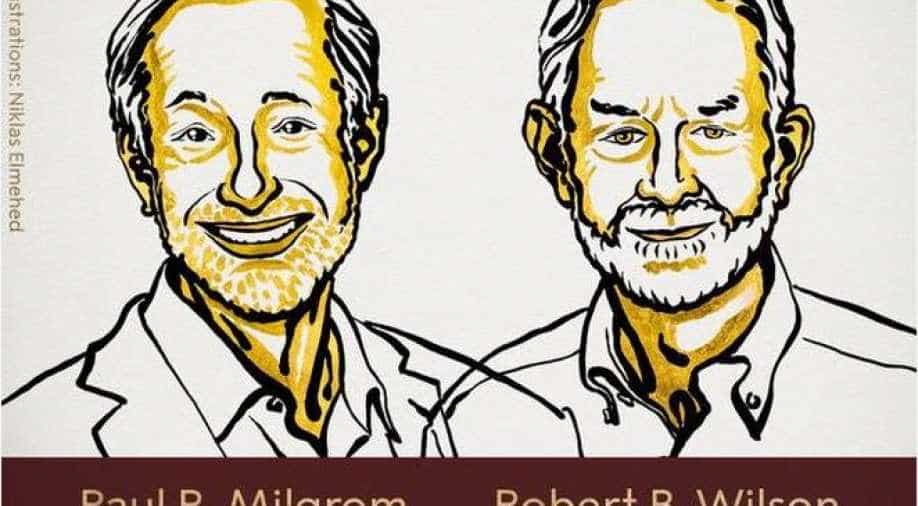 The winners were announced Monday in Stockholm by Goran Hansson, secretary-general of the Royal Swedish Academy of Sciences.

The 2020 Nobel Prize in Economic Sciences has been awarded to Paul R. Milgrom and Robert B. Wilson “for improvements to auction theory and inventions of new auction formats.”

The winners were announced Monday in Stockholm by Goran Hansson, secretary-general of the Royal Swedish Academy of Sciences.

"This year’s Laureates, Paul Milgrom and Robert Wilson, have studied how auctions work. They have also used their insights to design new auction formats for goods and services that are difficult to sell in a traditional way, such as radio frequencies. Their discoveries have benefitted sellers, buyers and taxpayers around the world,” the academy said.

Technically known as the Sveriges Riksbank Prize in Economic Sciences in Memory of Alfred Nobel, the award was established in 1969 and is now widely considered one of the Nobel prizes.

The Nobel award comes with a 10-million krona ($1.1 million) cash prize and a gold medal.