American sued in Thailand over negative review on internet 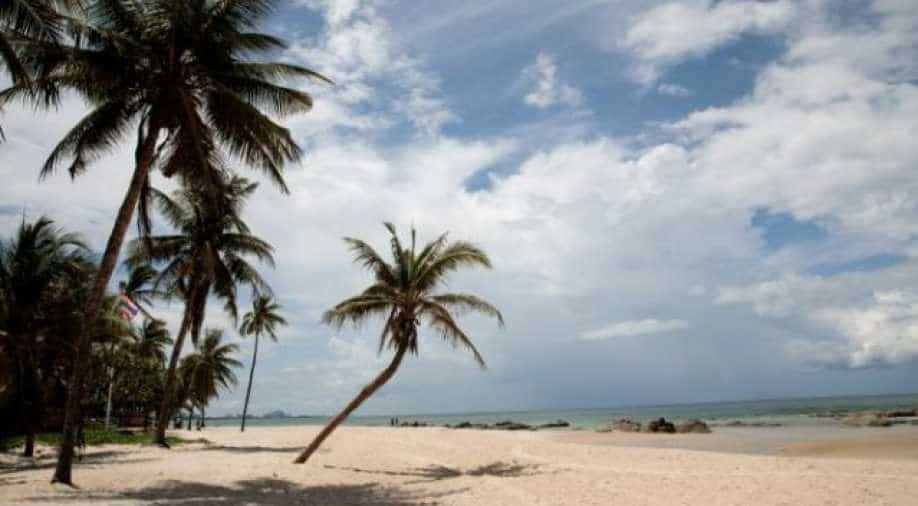 An American has been sued by an island resort in Thailand over a negative Tripadvisor review.

Wesley Barnes could face up to two years in prison if found guilty, authorities said on Saturday.

A recent visit to the Sea View Resort on the island landed Barnes in trouble after he wrote unflattering online reviews about his holiday.

According to the Tripadvisor review Barnes posted in July, he encountered "unfriendly staff" who "act like they don't want anyone here".

"The Sea View Resort owner filed a complaint that the defendant had posted unfair reviews on his hotel on the Tripadvisor website," Colonel Thanapon Taemsara of Koh Chang police told AFP.

He said Barnes was accused of causing "damage to the reputation of the hotel", and of quarrelling with staff over not paying a corkage fee for alcohol brought to the hotel.

Barnes, who works in Thailand, was arrested by immigration police and returned to Koh Chang where he was briefly detained and then freed on bail. The maximum sentence is two years in prison, along with a 200,000 baht ($6,300) fine.

Thailand's notorious anti-defamation laws have long drawn scrutiny from human rights and press freedom groups, who say powerful players use it as a weapon to stifle free expression.