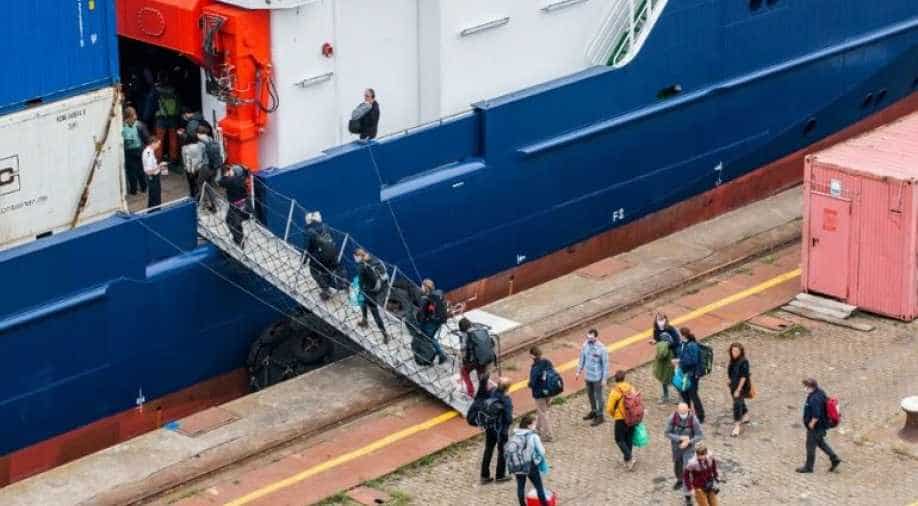 In a statement released on Sunday, the company announced that crew members onboard one of their vessels, “American Dynasty” were tested for the deadly respiratory disease recently

In a statement released on Sunday, the company announced that crew members onboard one of their vessels, “American Dynasty” were tested for the deadly respiratory disease recently. The testing was conducted at the port of Bellingham in the US state of Washington, before the vessel took off for Seattle.

The vessel can carry 142 crew members. Even though everybody was tested, the results of nine crew members is still being fetched, Reuters reported.

The seafood company is based in Seattle and is responsible for six fish processing vessels in the North Pacific Ocean. The company is touted as one of the largest processors of wild pacific hake, and wild Alaska pollock fish.

As coronavirus-induced hysteria hit the meat industry, over twenty plants in the United States were shut down recently after new clusters emerged at units across the country. Big corporations like McDonald’s and Smithfield Foods were recently sued for not adhering to health and safety measures to contain the spread of coronavirus.

Based on numbers from May 31, the US state of Washington alone has 22,000 positive cases of coronavirus, with over 1.8 million infections across the country - the highest in the world.

The COVID-19 pandemic has left no country untouched from its impact and has triggered one of the biggest recessions in the history of modern civilisation. Most economic activity has been suspended and chains of supply have been disrupted causing trouble for all economies which are now reopening slowly to recover from the impact.

As per now, no vaccine has been approved to contain the spread of COVID-19. The deadly virus continues to claim lives of people across the globe, with over 100,000 deaths in the United States alone. The number of cases are jumping rapidly in Brazil and India.