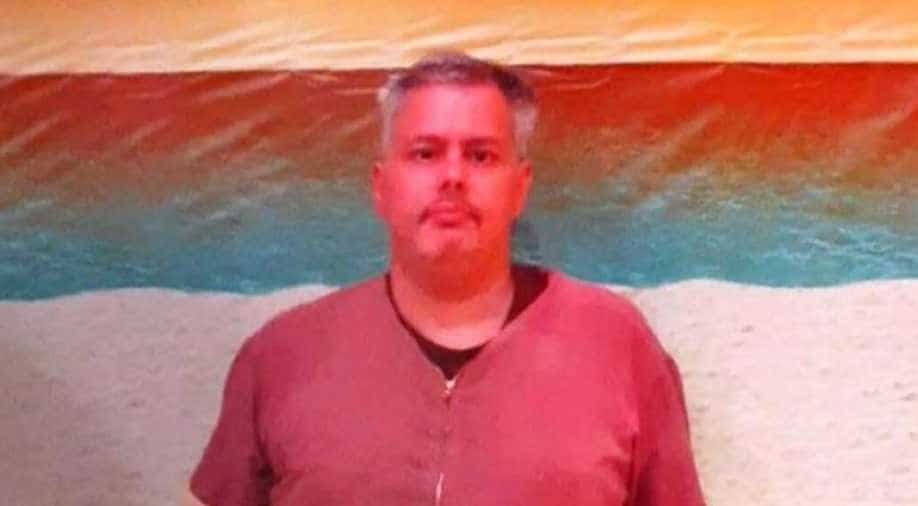 A man in the United States who spent 23 years in prison for sexually assaulting and murdering a four-year-old girl has been freed.

Prosecutors recently concluded the 55-year-old wasn’t guilty, with a judge overruling conviction for “crimes” against Barbara Jean Horn in July 1988, who was his neighbour.

The prosecutor, Carrie Wood apologised to Walter Ogrod and said, “I’m sorry it took 28 years… you are innocent, and that the words of your statement of confession came from Philadelphia Police detectives and not you".

Barbara Jean was found dead by a neighbour around 300 metres from her home. She had sustained head wounds, and was wrapped in a garbage bag. Four years later, Ogrod was arrested.

A judge in Philadelphia overruled the previous findings, and found misconduct on the part of the prosecution, with new evidence propping up, which proved his innocence.

Turns out Ogrod’s confession was made under coercion, with lawyers claiming that the girl had died from asphyxiation.

Media reports also indicate that the eyewitness accounts of the perpetrator do not match the appearance of Ogrod.

In his confession, Ogrod did not even get the details of the murder right.

Philadelphia’s district attorney discovered that material and evidence of his innocence was withheld by prosecutors.

There is no other suspect in sight. Ogrod was convicted of the crime in 1996.

Even though the case wasn’t completely thrown out, his charge was lowered to a third-degree murder, which enabled him to post bail and get released.

One of his lawyers James Rollins told SkyNews that Ogrod was “very tired” but also “very pleased to be out of prison”.