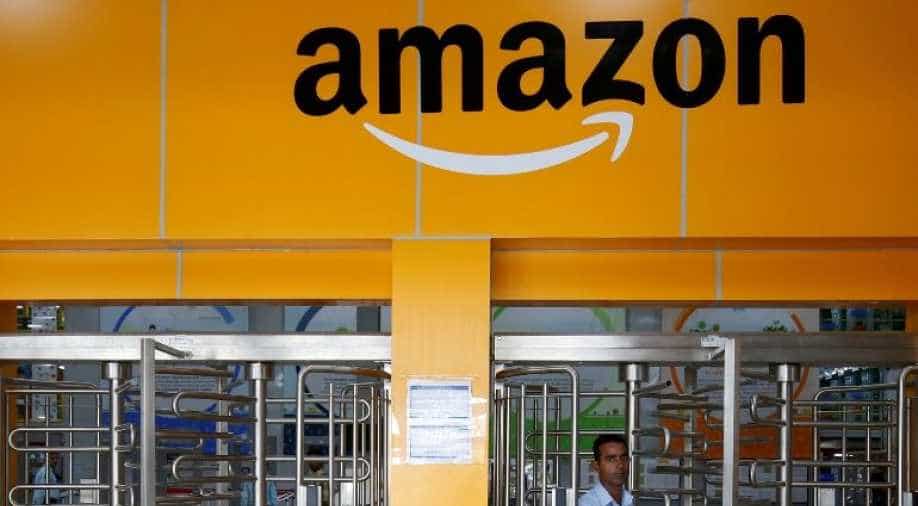 Amazon has, for the first time, revealed that a little more than 19,800 of its employees have tested positive for coronavirus since the start of March.

Amazon, in a statement, said data on the e-commerce giant's 1.37 million frontline workers, including those at its Whole Foods Market grocery stores in the United States, showed a lower infection rate than expected.

The release of the figure comes as some workers in logistics centres have criticised the company's safeguards to protect them from the pandemic as well as its reluctance to share information about colleagues who get infected.

"Since the beginning of this crisis, we've worked hard to keep our employees informed, notifying them of every new case in their building," Amazon said in a blog post sharing Covid-19 infection rates among its frontline workers.

If the rate of infection among Amazon and Whole Foods workers were the same as the general US population, the number of cases would have topped 33,000, according to the company.