All eyes on Trump: US President to formally accept his nomination from the White House 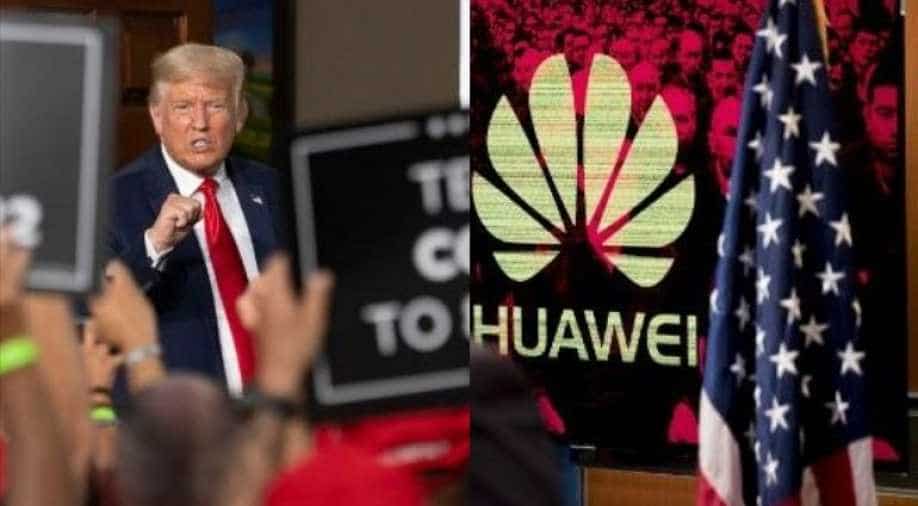 Vice-president Mike Pence on Wednesday accepted the Republican Party’s re-nomination, calling Joe Biden, the Democratic nominee for President, a “Trojan horse” for the radical left-wing of his party, reprising the Trump campaign’s chief argument against the challenger.

From the White House to the county courthouse, the coronavirus pandemic has drastically upended the interest of American voters in 2020 US Presidential elections.

But US politicians are running their political campaign in full swing for the upcoming election.

Vice-president Mike Pence on Wednesday accepted the Republican Party’s re-nomination, calling Joe Biden, the Democratic nominee for President, a “Trojan horse” for the radical left-wing of his party, reprising the Trump campaign’s chief argument against the challenger.

"Joe Biden says that America is systemically racist and that law enforcement in America has and I quote, implicit bias against minorities. When asked whether he'd support cutting funding to law enforcement, Joe Biden replied, 'Yes, absolutely.' Joe Biden would double down on the very policies that are leading to violence in America’s cities. The hard truth is you won't be safe in Joe Biden’s America. Now under President Trump, we will always stand with those who stand on the thin blue line, and we're not going to defund the police. Not now, not ever,” Mike Pence said.

“Last week, Joe Biden didn’t say one word about the violence and chaos engulfing cities across this country,” Pence said. On the other hand, he added, “will have law and order on the streets of this country for every American of every race and creed and colour.”

Meanwhile, a blind Chinese human rights activist Chen Guangcheng said in his address to the Republican National Convention "Standing up to tyranny is not easy. I know. When I spoke out against China's 'one-child'' policy and other injustices, I was persecuted, beaten and sent to prison and put under house arrest by the Chinese Communist Party," urging other countries to join US President Donald Trump to stop China's "aggression".

Now, all eyes now are on the final day of the convention when Donald Trump will formally accept his nomination from the white house.