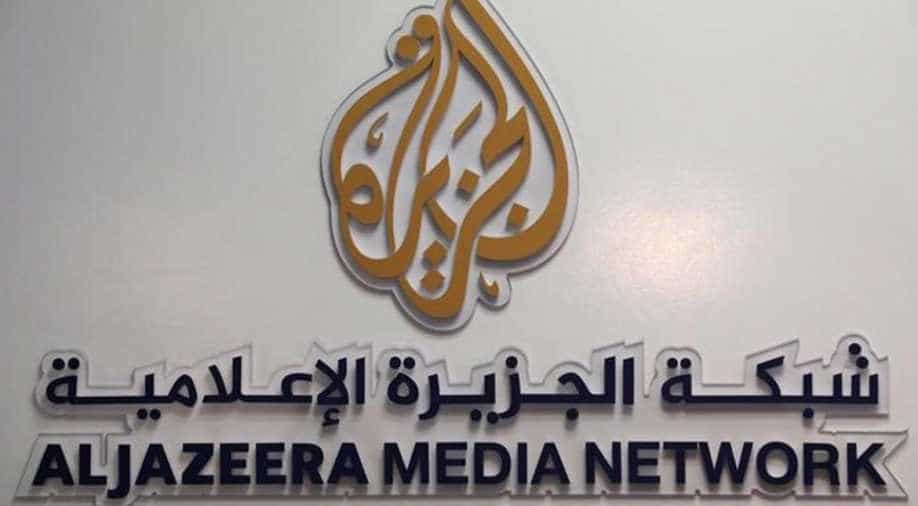 Al Jazeera network said on Sunday that its Sudan bureau chief was arrested by Sudanese security forces. The development has come a day after the latest crackdown on anti-coup protesters. The crackdown left at least six dead.

"Security forces raided the house of Al-Musalami al-Kabbashi, the Al Jazeera bureau chief in Sudan, and detained him," the network said on Twitter without elaborating.

The protests against Sudan's latest coup have been going on in spite of a rigorous internet outage. Thousands of people have protested nationwide.

Protesters are voicing their preference for civilian rule, the transition to which was interrupted when Burhan declared a state of emergency, detained the civilian leadership and ousted the government which was installed after the April 2019 ouster of autocratic president Omar al-Bashir.

Burhan led a military council which, the month after Bashir's removal, ordered Al Jazeera's office closed, the network said at the time. It was allowed to reopen in August that year after authorities reached agreement on the now-disrupted transition to civilian rule.

The October 25 coup has triggered wide global condemnation and punitive measures by Western countries.
According to an independent union of medics, five people were shot dead on Saturday while one died from "suffocation by tear gas".

The latest deaths brings to 21 the number of people killed in anti-coup protests since the putsch, according to the medics.