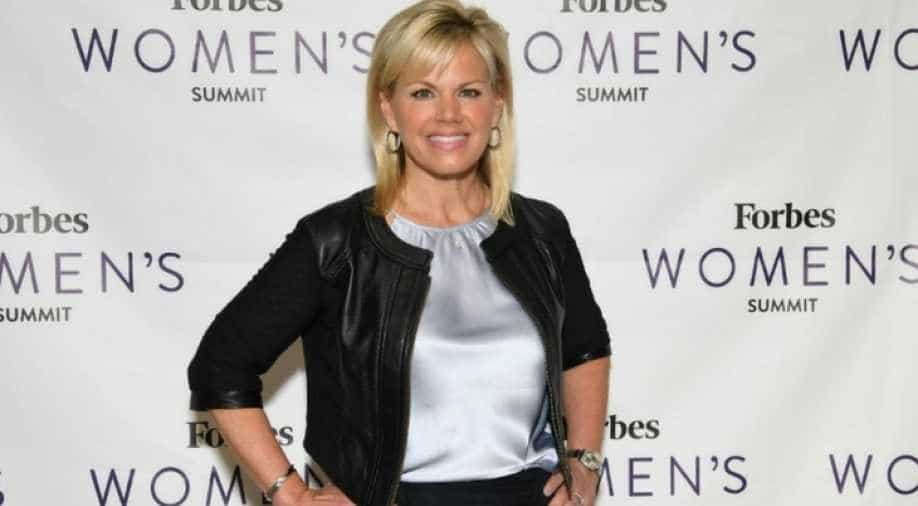 Carlson made headlines in 2016 when she filed a sexual harassment lawsuit against the network's then boss Roger Ailes, precipitating his departure. Photograph:( AFP )

Carlson, 51, said she and the new board would start working with all Miss America stakeholders, including the organisation's state executive directors and former state titleholders, “to continue an ongoing inclusive and transparent process to identify additional new board members and management,” media reports said.

Haskell, along with two other leaders, resigned on December 23.

Three other former pageant winners were also selected in the board - Miss America 2012 winner Laura Kaeppeler-Fleiss, 2000 winner Heather French Henry and Kate Shindle, who won in 1998 and now serves as president of the Actors’ Equity Association.

Carlson made headlines in 2016 when she filed a sexual harassment lawsuit against the network's then boss Roger Ailes, precipitating his departure.

The suit was settled for a reported $20 million.

Commenting on the scandal, Carlson said: "Everyone has been stunned by the events of the last several days, and this has not been easy for anyone who loves this program.

"In the end, we all want a strong, relevant Miss America and we appreciate the existing board taking the steps necessary to quickly begin stabilizing the organisation for the future."