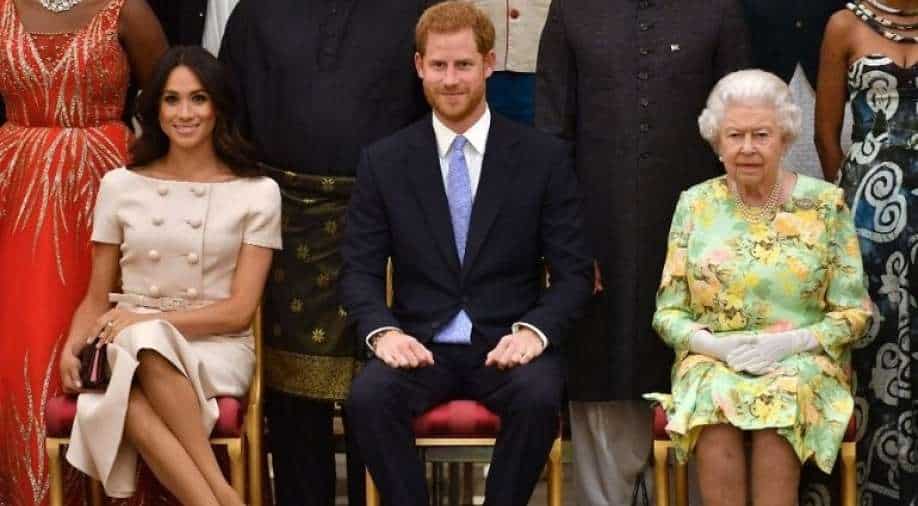 The government has been on a borrowing spree since last year. The budget deficit is at its highest since World War 2. What Britain needs right now is some Churchillian steel to channel the guts of the greatest generation

Britain is in its worst shape since World War 2. This time, the enemy at the gates is invisible. The coronavirus pandemic continues to grow in the UK as there have been more than four million cases and 124,000 deaths.

The UK is the worst-affected country in Europe. Hundreds are still dying from the virus every day and just as the vaccines emerged so did a new variant, a more potent and more contagious mutation. Britain's response was more lockdowns but that came at a cost. The country is going through its worst economic slump in three centuries. Jobs are disappearing, small businesses have been decimated. It will take at least two years before the economy reaches pre-pandemic levels and we're not done listing Britain's economic woes just yet.

The government has been on a borrowing spree since last year. The budget deficit is at its highest since World War 2. What Britain needs right now is some Churchillian steel to channel the guts of the greatest generation. The generation that braved the barrage of Nazi bombers 70 years back, instead they're busy talking about an interview.

At the outset, let's make one thing clear that we are not trivialising Meghan Markle's struggles, her allegations are serious. The palace must be held to account for its actions but does a family squabble qualify as public interest?

At what point does fascination become obsession? It's an unnecessary distraction even for the government. The prime minister is having to field questions about it. Even the White House has released a statement and we are in the middle of the world's largest vaccination drive. The pandemic is the only thing world leaders should be focusing on but in Britain, this has always been the case, the daily life is shaped by royalty. Britons are urged to speak the queen's English. They gather under the flag and sing 'God Save the Queen'. That's the British national anthem. They line the streets and go gaga over royal weddings, the same ones that they the taxpayers end up paying for.

The monarchy is embedded in every Briton's DNA, but why?

After all, the family doesn't do much other than wave and smile a lot. The royals have managed to convince the country that it needs them and that Britain would disintegrate without a king or queen. There's a common saying among royalists, politicians may come and go but the family remains. Humans love a sense of continuity, the idea of something that exists for posterity.

The monarchy preys on this. It also explains all the pomp and show. Hundreds of years back, the British monarch was considered god's representative on earth.

People aren't naive enough to believe that today but the divine narrative remains. All the traditions, the coronation with holy oils. It's all part of the larger-than-life image. Royalists believe the monarch is endowed with god's mandate to rule. It's an unequal and unjust mandate. The family has its reasons for defending the monarchy but why do the people stick with it?

The queen serves as a reminder of Britain's golden days, when it ruled the seas and had colonies in every continent. In other words, the monarchy is Britain's biggest colonial hangover. Many countries were ruled by monarchies in the middle ages but as British historian Robert Lacey says they were sensible and clever enough to grow out of them.