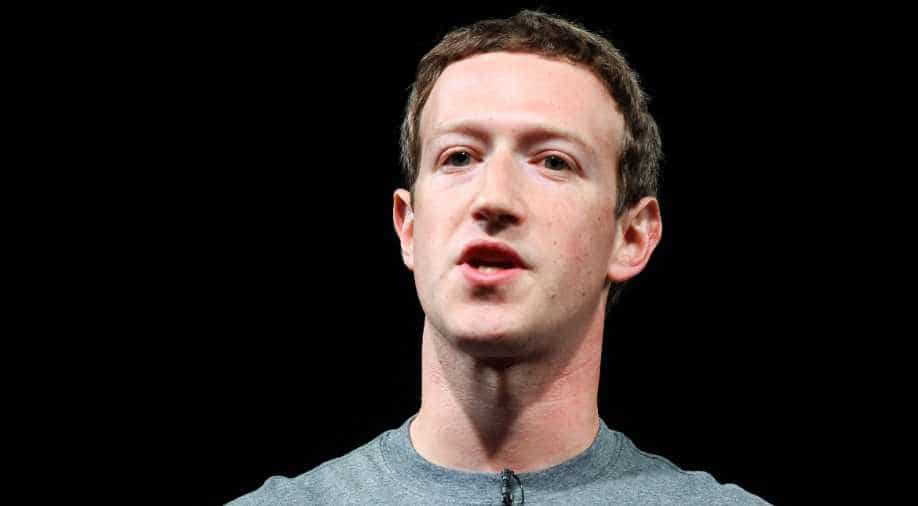 Facebook chief Mark Zuckerberg on Friday held talks with Australian government over law that will force the social media giant to pay for content. Australian PM Scott Morrison has taken a tuff stand and has said that the country will not yield to 'threats' from big tech.

From Thursday, Australians could no longer post links to news articles or view the Facebook pages of Australian outlets, which are also barred from sharing their content.
Treasurer Josh Frydenberg said he had spoken with Facebook CEO Mark Zuckerberg on Friday, and that negotiations would continue over the weekend.

"We talked through their remaining issues and agreed our respective teams would work through them immediately," Frydenberg said on Twitter.

"I thought that was not a good move on their part, and they should move quickly past that, come back to the table," he said.

Morrison said the legislation -- due to be debated by Australia's Senate on Monday in the next step towards it becoming law -- was garnering interest from other world leaders.

The law was raised in a Thursday call with Indian Prime Minister Narendra Modi, he said.

"There's a lot of interest in it," he told media. "People are looking at what Australia is doing."

Facebook has defended its response, saying the proposed legislation was unworkable and insisting it was forced to introduce the news blackout.

Since the ban came into effect, experts report visitors to Australian news sites dropped both at home and abroad, with overseas traffic down by over 20 percent per day, according to data analytics company Chartbeat.

The data also suggested users were not yet leaving Facebook in response to the ban, however, with no apparent rise in Google search traffic recorded.

Facebook's sweeping ban drew widespread criticism for inadvertently blocking access to several critical government pages, including emergency services, health departments and the national weather service -- with most restored in the hours after it came into effect.

Brazil investigates reports of vaccines being exchanged for illegal gold