After attacks on people and livestock, Tanzania to relocate 36 Serengeti lions 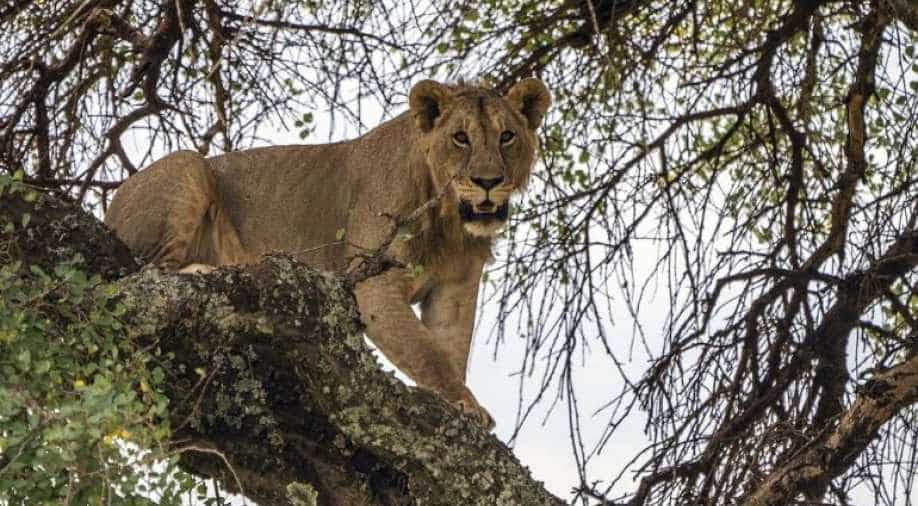 To avoid conflicts between humans and cattle, the lions will be moved from the edge of the Serengeti national park.

Tanzania will move 36 lions to a new home after they attacked humans and livestock.

To avoid conflicts between humans and cattle, the lions will be moved from the edge of the Serengeti national park.

Lions are an endangered species, but they have been affected by the activities of human beings which are intruding their personal space. 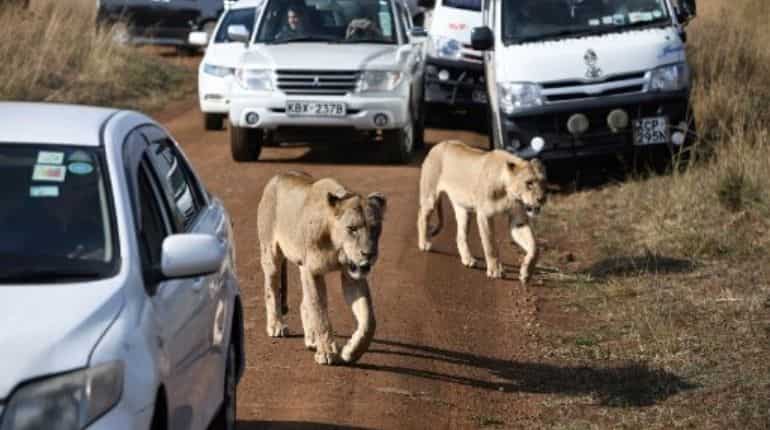 According to Simon Mduma, director-general of the East African country’s Wildlife Research Institute, ''11 out of the 36 lions have already been caught and will be moved to the Burigi Chato national park, located in the country’s north-west''.

Nine more lions will be rehoused at this national park. A venue is yet to be found for the remaining 16.

''Earlier, a lion used to be killed if it attacked any person. But since this is a huge group the same action cannot be taken,'' he added.

It is necessary that action is taken for the sustenance of lions as they have become extremely vulnerable.

As per an estimate of the International Union for Conservation of Nature, the global lion population has subsided 43 per cent in the last twenty years to around 20,000. 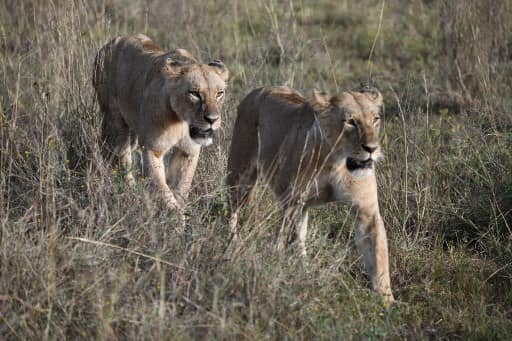 After an assessment of the land dispute, the Tanzanian government had quashed the special status of seven wildlife and forest reserves and 12 protected zones in September last year.

It had allocated approximately 700,000 hectares of land for farming and livestock.

Switch off hunger? Scientists discover hormone that could tackle obesity

Joe Biden to speak on coronavirus pandemic as Thanksgiving approaches