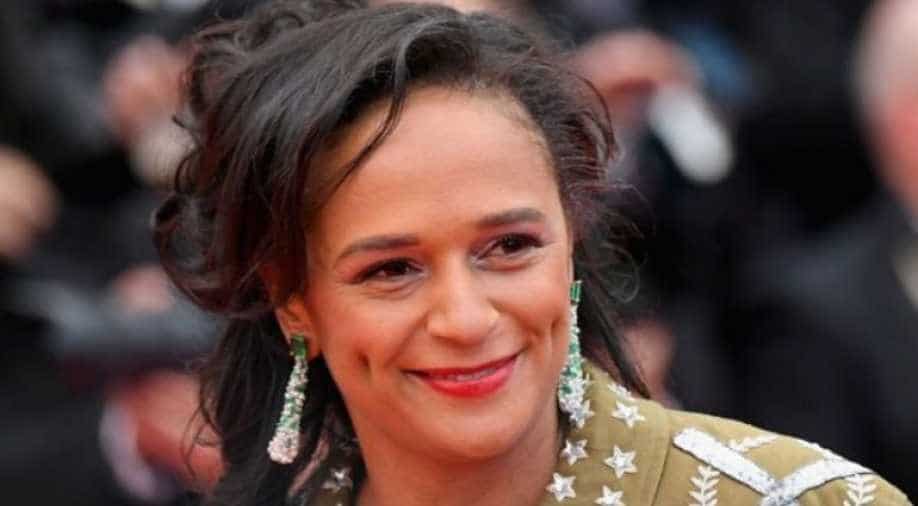 7,15,000 emails, contracts, accounts and audits of her business operations have been leaked in an investigation called as Luanda leaks.

Isabel dos Santos, the daughter of ex-Angolan President Jose Eduardo dos Santos, has been amassing wealth at the expense of her own country as per the confidential documents of her empire that have just been leaked.

According to an investigation conducted by the International Consortium of Investigative Journalists, Isabel dos Santos, also called ''the princess'' in Angola, exploited her father's power to gather a whopping $2.2 billion.

Her father was the President of Angola for almost four decades. 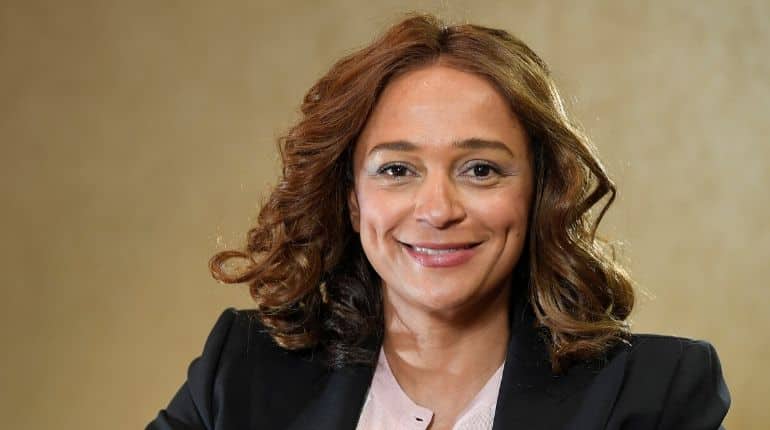 At least 7,15,000 emails, contracts, accounts and audits of her business operations were leaked in an investigation called "Luanda leaks".

The expose revealed she had access to lucrative deals including land, diamonds, oil and telecom during her father's reign.

Even her husband Sindika Dokolo, who is a businessman and an art collector was permitted to buy precious assets of the country which is rich in natural resources.

The documents suggest that an offshore network of 400 companies were connected to the couple and their associates and benefitted them immensely.

Both husband and wife have denied the accusations and claimed that the computer systems of the company were hacked and that they were a victim of the ''politically motivated witch hunt'' of the new President of Angola.

Meanwhile, Angolan prosecutors vowed to use "all possible" means to bring back Isabel dos Santos who reportedly travels between London and Dubai.

"We will use all possible means and activate international mechanisms to bring Isabel dos Santos back to the country," prosecutor general Helder Pitra Gros said.

The prosecutor general said "it was quite a coincidence that she received our (investigation) notification during the day and at night she left the country".

"We have asked for international support from Portugal, Dubai and other countries," he said.