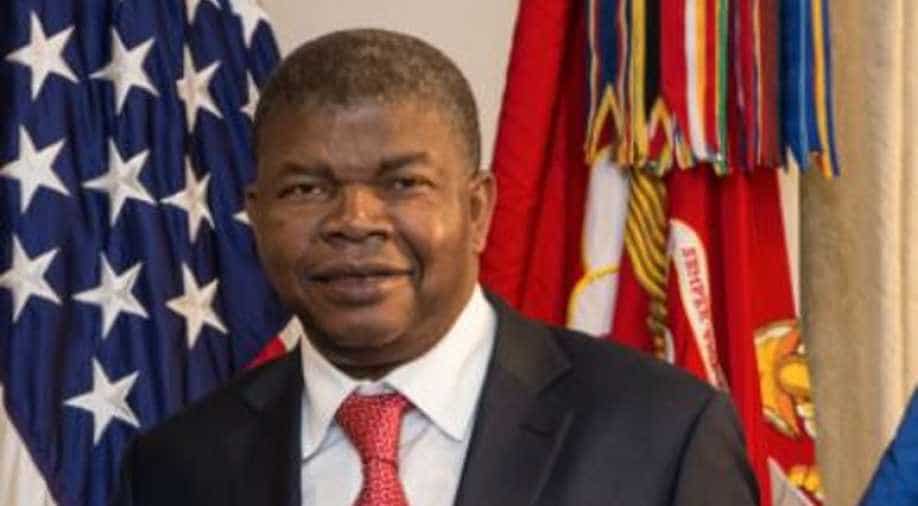 Lourenco read an oath to the role of president(Image Source: Wikimedia Commons). Photograph:( Others )

Jose Eduardo dos Santos`s 38-year reign over Angola finally came to an end. On tuesday when his hand-picked successor Joao Lourenco was inaugurated as president at a ceremony in Luanda.

Lourenco read an oath in which he vowed "on my honour to devote myself" to the role of president, as he took power after the ruling MPLA party won last month`s election.

Dos Santos, who was at the ceremony but is reportedly in poor health, surprised many by announcing his retirement earlier this year, saying he would not be a candidate in the election.

The People`s Movement for the Liberation of Angola (MPLA) has governed since Angola`s hard-fought independence from Portugal in 1975, with Dos Santos taking power in 1979.

The party won 61 percent of the vote in August, a sharp drop in support from the previous election in 2012 as the country suffers an economic crisis triggered by the fall in oil prices.
Lourenco, until recently defence minister, has vowed to attract more foreign investment and said he wants to be recognised as a leader who brought an "economic miracle" to the southern African country.

Though seldom seen in public, Dos Santos has been a looming presence in daily life for as long as most Angolans can remember, maintaining fierce control over the country throughout its devastating civil war and a short-lived oil boom.