Afghanistan jolted by a series of terror attacks 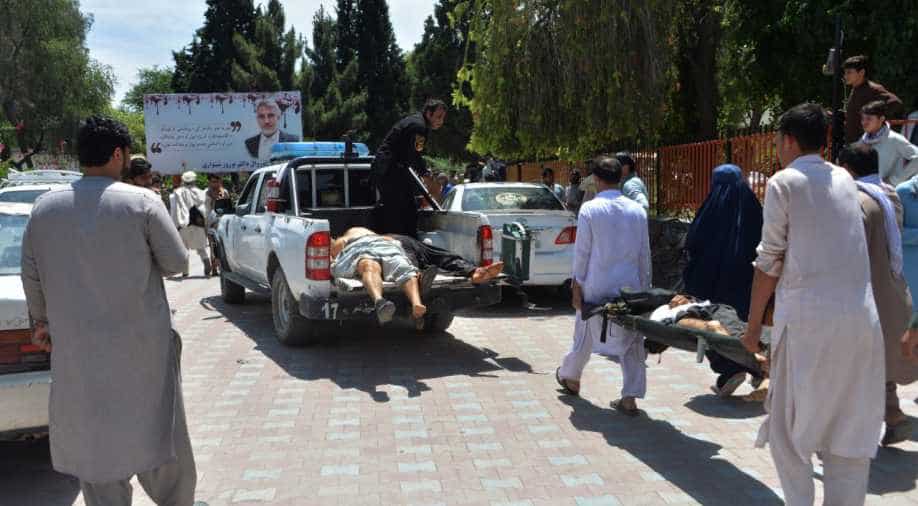 The Afghan affiliate of Islamic State has carried out some of the deadliest attacks in Afghanistan over recent years.

There has been a surge in violence in Afghanistan. Around 40 lives were lost in two terror attacks on Tuesday. To be precise, six attacks have taken place in Afghanistan in the last 48 hours.

On Tuesday, gunmen attacked a government hospital in Kabul and killed at least a dozen people. According to reports, the attack was aimed at expats.

No militant group has claimed responsibility for this attack. Meanwhile, Islamic State militants are known to operate in the province.

Hours before the hospital seize, a suicide attacker detonated himself at a funeral at Khewa district of the Nangarhar province. The suicide attack killed at least 20 people.

The Taliban denied responsibility for the attack on the mourners gathered in Khewa district of Nangarhar province on the border with Pakistan.

Several attacks in the capital in recent months have been claimed by Islamic State. Islamic State fighters first appeared in eastern Afghanistan in around 2014.

The Afghan affiliate of Islamic State, known as Islamic State Khorasan (ISIS-K), after an old name for the region that includes Afghanistan, has carried out some of the deadliest attacks in Afghanistan over recent years.