About 50 companies 'genuinely affected' in US cyberattack, says FireEye 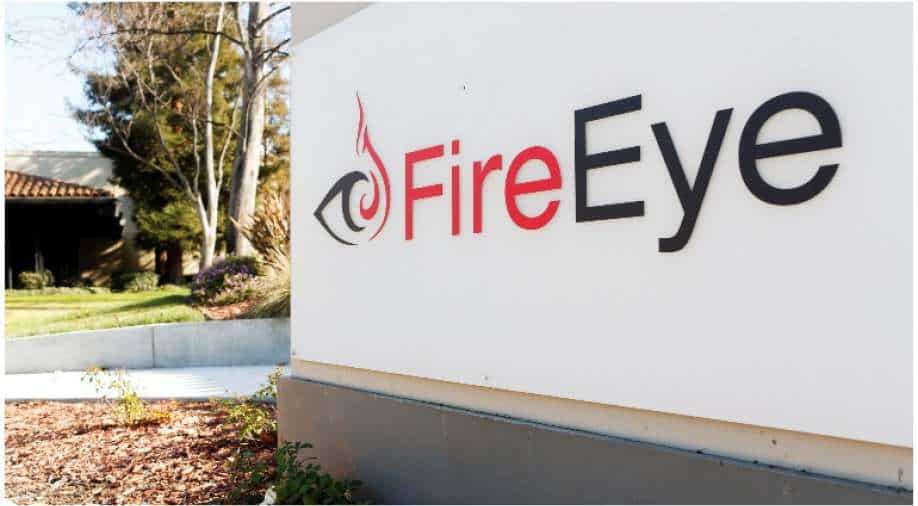 FILE PHOTO: The FireEye logo is seen outside the company's offices in Milpitas, California Photograph:( Reuters )

Head of FireEye, one of the largest cybersecurity companies in the US said on Sunday that the widespread hack of US government networks had "genuinely impacted" about 50 companies or organisations.

"It is probably only around 50 organizations or companies, somewhere in that zone, that is genuinely impacted," FireEye chief executive Kevin Mandia said in a CBS interview.

The cyberattack took place a few days ago and numerous departments of US government were affected.

Reportedly, hackers installed malware on the software used by the US Treasury and Commerce Departments and this allowed them to view internal email traffic. Department of Energy said that it was hit due to the cyberattack but also said that it was able to disconnect the systems from its network.

Also Read | Trump has a 'blind spot' when it comes to Russia: Mitt Romney

Although US Secretary of State Mike Pompeo had said that "Russians" were behind this attack. But President Donald Trump appeared to disagree as he sought to suggest, quite vehemently, that China was behind the attack and not Russia.

Trump's stand has not gone down well with members of his own party-members. Republican Party Senator Mitt Romney said on Sunday that Trump had a "blind spot" when it came to Russia.

"We've come to recognize that the president has a blind spot when it comes to Russia," Romney said on NBC's "Meet the Press," one of a series of Sunday morning TV interviews.