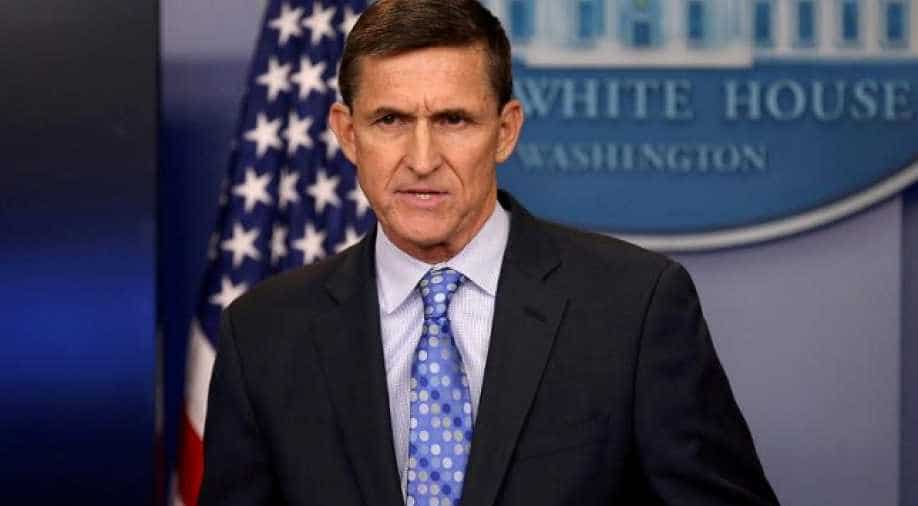 Flynn pleaded guilty on Friday to lying to the FBI over his contacts with Russia. Photograph:( Reuters )

Brian Ross, a longtime ABC reporter, said that Flynn would testify that the president ordered him to reach out to Moscow during the campaign -- news that sent Wall Street shares tumbling.

The US news network ABC announced Saturday it had suspended its chief investigative correspondent for four weeks without pay after he was forced to correct a bombshell report on ex-Trump aide Michael Flynn.

Flynn pleaded guilty Friday to lying to the FBI over his contacts with Russia, a dramatic escalation of the sprawling investigation into possible collusion between Donald Trump's campaign team and Moscow.

Brian Ross, a longtime ABC reporter, said during a special report shortly thereafter that Flynn would testify that the president ordered him to reach out to Moscow during the campaign -- news that sent Wall Street shares tumbling.

ABC later issued a clarification, saying its source had in fact indicated that the orders from Trump came during the presidential transition, after the November 2016 election.

"We deeply regret and apologize for the serious error we made yesterday," ABC said in a statement, adding that the special report "had not been fully vetted through our editorial standards process."

"It is vital we get the story right and retain the trust we have built with our audience –- these are our core principles," the statement continued.

"We fell far short of that yesterday."

Trump quickly jumped on Twitter to praise ABC's move: "Congratulations to @ABC News for suspending Brian Ross for his horrendously inaccurate and dishonest report on the Russia, Russia, Russia Witch Hunt. More Networks and 'papers' should do the same with their Fake News!"

Flynn's guilty plea, on a federal charge of making false statements to investigators, came with a pledge to cooperate with special prosecutor Robert Mueller.

Mueller's focus goes beyond possible collusion with Russia to shady business dealings and whether Trump himself tried to thwart the investigation.

The White House rejected the idea that Flynn could implicate "anyone" else, as the inaccurate ABC report had suggested.

Ross also took to Twitter to comment on the blunder: "My job is to hold people accountable and that's why I agree with being held accountable myself."