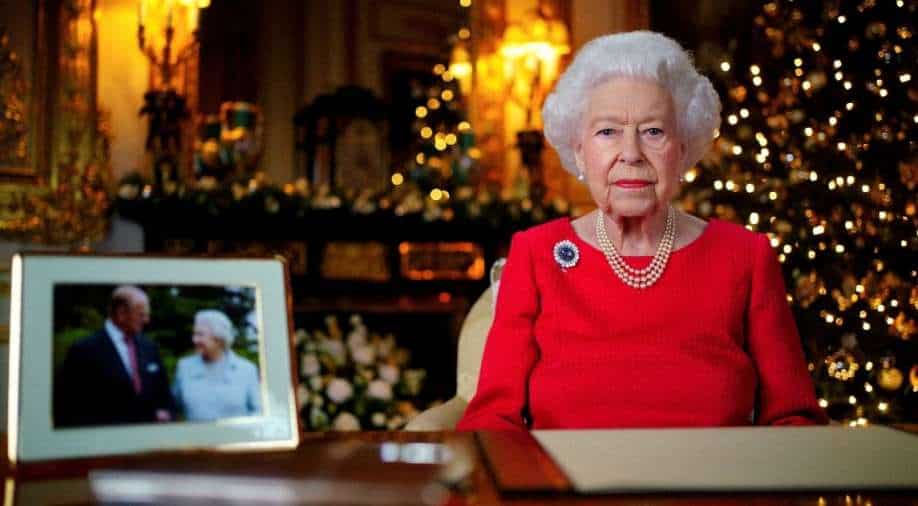 Queen Elizabeth II is hiring a part-time housekeeper at Holyroodhouse, her royal residence in Scotland.Applicants will work 20 hours a week and be paid the equivalent of the UK's national minimum wage.

Do you want to work in the hospitality sector and think your skills are royalty-worthy?

A part-time housekeeper is needed in one of Queen Elizabeth II's royal palaces.

Applicants for the part-time housekeeping assistant position would be expected to work 20 hours per week at Edinburgh's Palace of Holyroodhouse.

"This is your opportunity to use your enthusiasm and interest in hospitality to deliver the exceptional," states the job advert, which was posted on The Royal Household's jobs board.

The Royal Household employs hundreds of employees, from gardeners to security agents, but it may come as a surprise that the queen is hiring at the national minimum wage.

After all, Forbes pegs her personal wealth at $500 million, while "the Firm," which she leads, is valued at $28 billion.

The Royal Household's employees, on the other hand, aren't known for their high pay, according to Forbes.

For example, an entry-level IT worker gets around $40,000 per year, significantly less than the average wage for a junior IT specialist in the United States, which is around $51,000.

Based on the quoted hourly compensation, the part-time housekeeper position would pay around $13,000 per year.

The job description states that they will be cleaning and caring for "a wide range of interiors and items, ensuring they are displayed to their very best."

The Royal Household, on the other hand, offers various perks that may make the starting compensation more appealing to applicants.

The employment includes 33 days of paid vacation, compared to around 10 days on average for American workers, as well as a 15% contribution to the employee's retirement account.