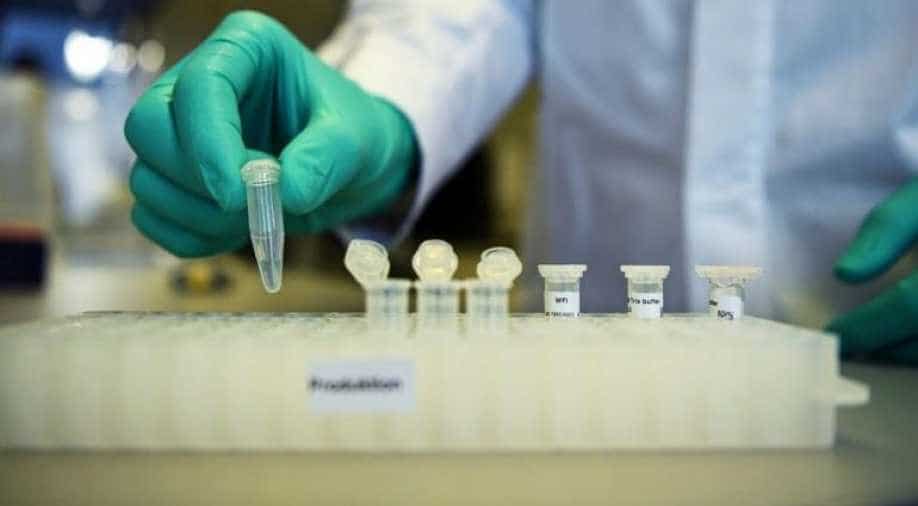 The first-of-its-kind test is touted to be as accurate as the ones using a nasal swab and is much easier to administer for children.

Children can now safely bid adieu to those uncomfortable COVID-19 tests as a Canadian province has launched a new gargle method for students ages 4 to 19.

The first-of-its-kind test is touted to be as accurate as the ones using a nasal swab and is much easier to administer for children.

The announcement comes at a time when testing is in high demand: Canada has seen a doubling of new daily cases in the last month.

"This is a new saline gargle where you put a little bit of normal saline, so sterile water, in your mouth and you swish it around a little bit and you spit it into a little tube and that's an easier way to collect it for young people," says an expert.

Public health officials say they compared test results in both children and adults and found the rate of COVID-19 detection was very similar between the nasal swab and the new gargle test.

While the sample will still have to be taken to a lab for processing, the test does not have to be administered by a healthcare professional.

Health officials say Canadians under the age of 40 are fueling the surge of cases in the country. It's a 123% increase from a month ago, when the seven-day average stood at 380.