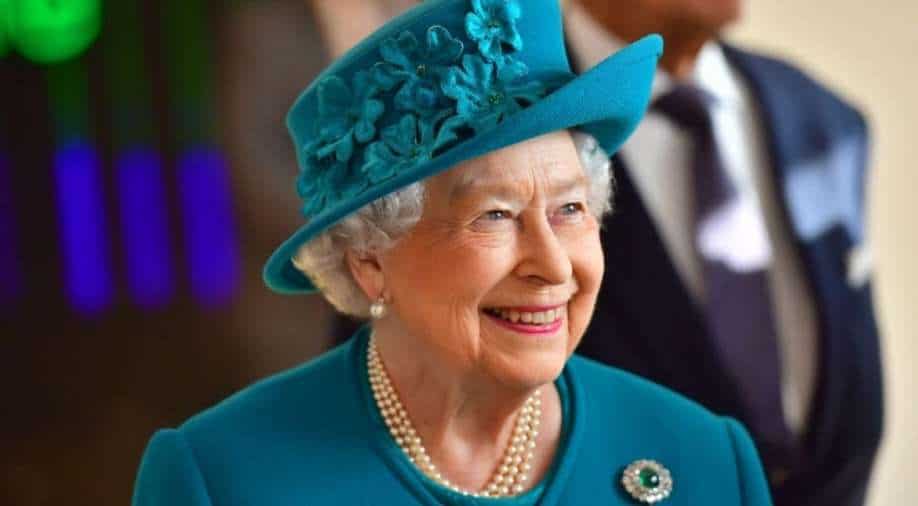 Falooda is a characteristic Mumbai dessert that resembles a milkshake but is rich with other additions like sweet noodles, sweet basil seeds, dry fruits and nuts. The dessert is competing with four other desserts.

A much-loved street dessert from Mumbai (formerly Bombay) has earned a place in finals of competition of puddings. Well that is actually a thing in the run up to UK Queen Elizabeth's Platinum Jubilee celebrations. The celebrations will mark the Queen's 70 years on the throne. The dessert which will eventually win the pudding contest will play a part in platinum jubilee celebrations.

There are five desserts in the final of the contest. These have been made by amateur bakers.

One among them is Shabnam Russo whose Rose Falooda Cake is vying for the top spot in the contest. Shabnam is in her late 30s and is a skincare expert from North London.

Falooda is a characteristic Mumbai dessert that resembles a milkshake but is rich with other additions like sweet noodles, sweet basil seeds, dry fruits and nuts. There are many variations of Falooda and it can even be paired with an ice-cream. Falooda is one of Mumbaiites' go-to drink especially in summer months to beat the heat.

Shabnam Russo's Rose Falooda Cake appears a bit removed from the quintessential Mumbai dessert but incorporates elements of it. She describes her creation as 'a humble cake of the people'

'My falooda cake is a humble cake of the people and by qualifying, I felt I was representing people from all walks of life, their struggles, journeys, their hopes and aspirations," she said. She was quoted by Daily Mail.

'I hope it's inspiration for anyone really, that you can achieve anything if you just believe in yourself,' she added.