'A law of equality': France to make it easier for citizens to take mother's family name 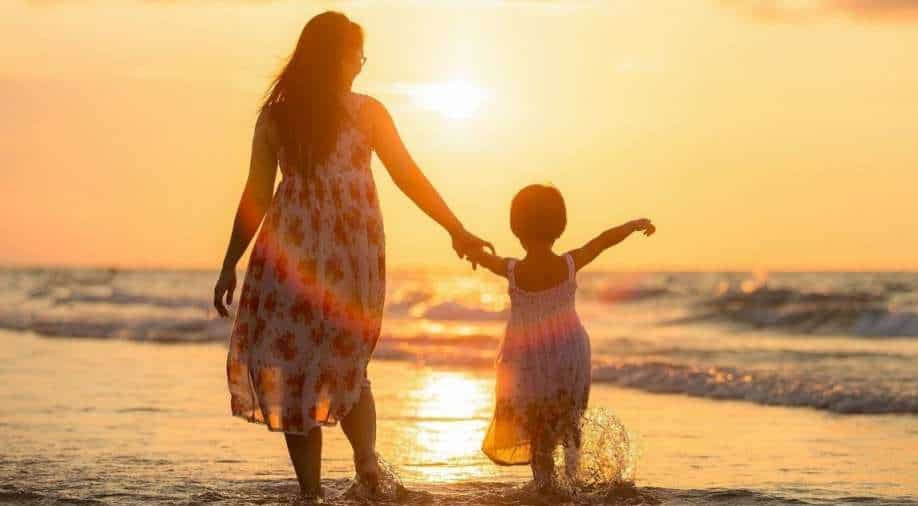 This is a representative image for a news story about France to make it easier for citizens to take their mother's name once they are adults. Photograph:( Others )

France to make it easier for citizens to take their mother's name once they are adults, the country's Justice Minister Eric Dupond-Moretti said on Sunday (December 19).

A bill has been proposed by ruling LREM party lawmaker Patrick Vignal, which will allow children to easily change their family name through a simple procedure at the local town hall once they turn 18.

The justice minister said that the government would support the proposed bill. The law will be voted on in the coming weeks. Taking to his Twitter, Dupond-Moretti said, "Nobody should have to reveal their intimate reasons for changing their name to the state."

In France, citizens can change their family name but the procedure is quite long and difficult, which requires them to prove to the justice ministry a legitimate reason for doing so. The new law is intended to simplify the process.

In an interview with Elle magazine, Dupond-Moretti said the new legislation will make it easier to change the family name of citizens raised by single mothers or by two fathers or two mothers.

"It will be a law of equality between parents, a law of freedom for every French person. It will be carried by the deputy Patrick Vignal, the deputies of the majority and is supported by a collective, "Bear My Name"," Elle quoted Dupond-Moretti as saying.

"I am thinking in particular of the child who bears the name of a man who was not a father but a progenitor who forgot his homework," the minister said.

The legislation would also be a solution for people wishing to change their family name after traumatic situations such as incest, or violence by a father against the mother of his children, he said.