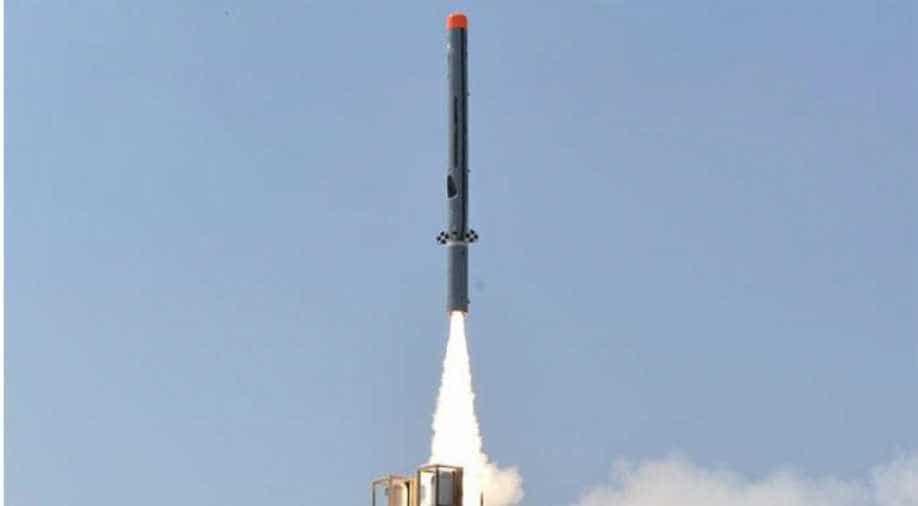 The failed launch of Hwasong-12 crashed in Tokchon just a few seconds after being in the air, media reports said.

Media reports also informed that the missile failed within a minute of its launch and could not fly higher than 70 kilometres.

That initial minute of boosted flight propelled the missile 39 kilometres away to Tokchon, a city of about 200,000 people in North Korea’s interior.

As per reports, there were some damages to the industrial or agricultural buildings near a residential area.

The Hwasong-12 is a liquid fuel missile that uses a combination of hypergolic propellant and oxidizer. The mixture is volatile and can produce giant explosions upon failure.

North Korea used technology from the Hwasong-12 to develop the intercontinental ballistic missile Hwasong-14 and the Hwasong-15 later in the year.

North Korea claims that the weapon is capable of reaching the US mainland in a few minutes and causing massive destruction.

Using mobile missile launchers, which sometimes even have treads like a tank, North Korea showed in 2017 it could launch from virtually anywhere within its borders.

In a defiant New Year message, North Korean leader Kim Jong-Un said earlier said that he was always within the reach of the nuclear button. He also said that North Korea must mass-produce nuclear weapons and missiles.

US president resident Donald Trump in return posted a tweet also claiming that "US nuclear button is bigger and more powerful one than his."