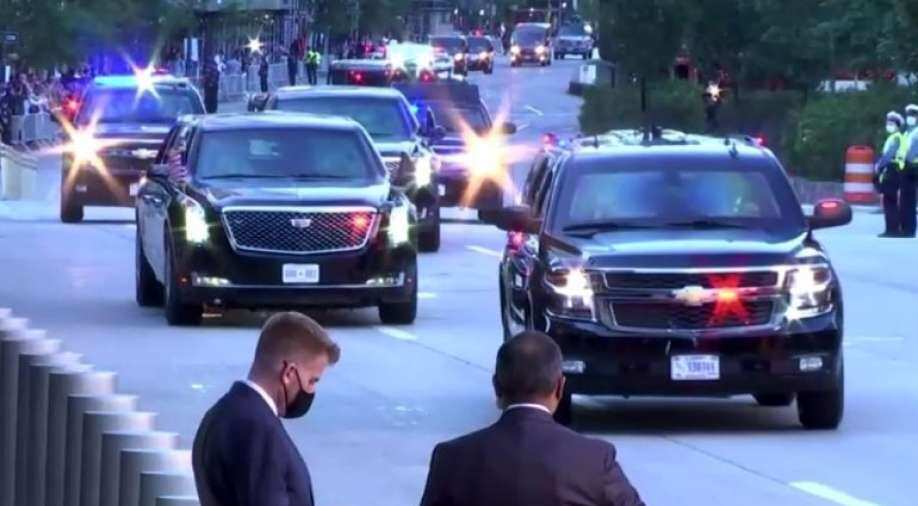 After calling on the Americans to show unity as the country marked the 20th anniversary of the September 11, 2001 attacks, United States President Joe Biden made stops at all the three sites. The attacks had killed nearly 3,000 people on the dreadful day.

Joe Biden will be joined at Ground Zero in New York by former president Barack Obama, whom he served for two terms as vice-president.

Speaking in a six-minute recording at the White House that was shared on the official Twitter handle on Friday, Biden said, “To me, that’s the central lesson of September 11. It’s that at our most vulnerable, in the push and pull of all that makes us human, in the battle for the soul of America, unity is our greatest strength.”

Also Read: Sister of deceased fireman and 9/11 victim fight for justice in Guantanamo

Under tight security, a solemn ceremony to mark the anniversary of the attacks has got under way in New York on Saturday. A marching band launched the beginning of the service at Ground Zero.

Small memorial ceremonies are being held across the US, and millions are expected to tune in to coverage that will blanket the TV networks throughout the day.

There will be six moments of silence during the ceremony, marking the moment each tower was struck and the time each fell, as well as the moment when the Pentagon was attacked, and the time that Flight 93 crashed in Pennsylvania after passengers stopped it from reaching its likely intended target of the US Capitol.