8 people aged between 38 and 54 overdosed on Pfizer vaccine in Germany, show flu symptoms 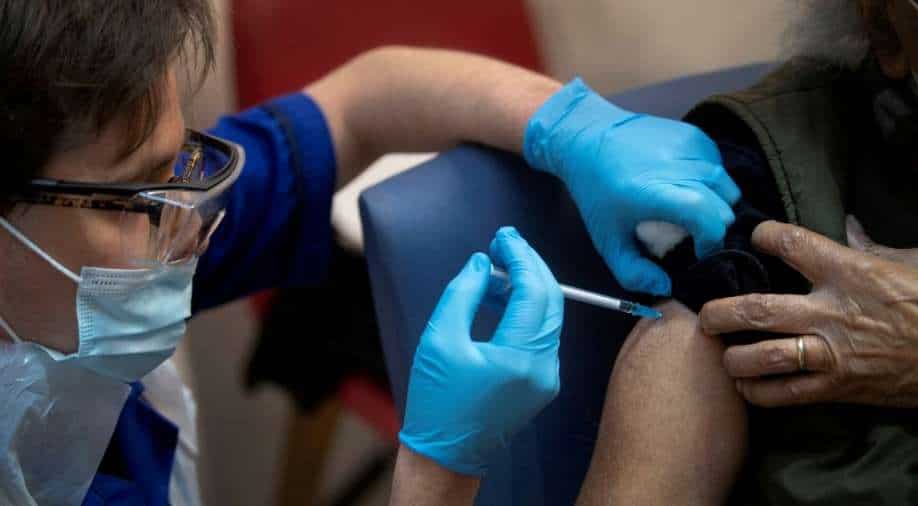 Is the vaccine DNA-altering? Photograph:( Reuters )

The incident occurred with seven women and one man who were all aged between 38 and 5, and are employees of a care home in Germany

The incident occurred with seven women and one man who were all aged between 38 and 54. The eight infected people are employees of a care home in the town of Stralsund in northeastern Germany.

As of now, the eight affected locals have not shown any serious ill effects but are under careful observation of the local health experts.

The eight were put in a priority group due to the nature of their profession — meaning they were chosen to be the first ones to receive the Pfizer-BioNTech coronavirus vaccine, which has recently been approved by the regulatory board of the European Union. However, on Sunday when the EU, and Germany, began vaccinating locals, the eight employees were injected with five doses of the vaccine at once, reported Stefan Kerth, the administrator of the district where the facility is located.

as soon as the error was reported, four of the eight were admitted to a nearby hospital after they showed mild flu-like symptoms. The remaining four were sent home as they did not show any symptoms or report any ill health.

"I deeply regret this incident," Kerth said. "I hope all those affected suffer no serious side effects." He also added that this incident was an isolated one and was solely a result of human error.

The authorities are hoping the eight will recover soon without any symptoms. The hope was supported by the authorities of Pfizer-BioNTech who claimed they had injected extra doses during clinical trials and had not observed any serious ill effects.

As per the initial instructions, the Pfizer-BioNTech vaccine is supposed to be administered in two injections and is being delivered in vials that each contain five doses once diluted.