7,000 people evacuated in southern Thailand ahead of storm Pabuk 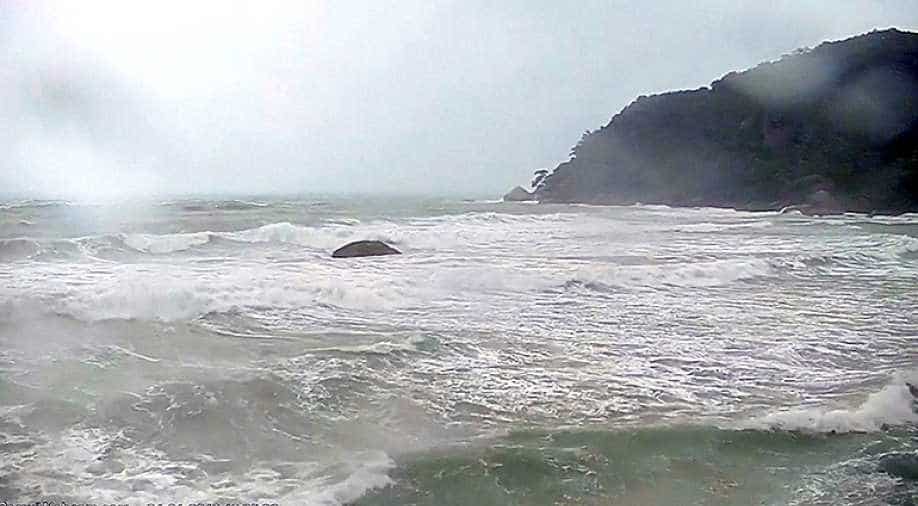 The storm will affect much of Thailand's southern coast with heavy rainfall and the threat of flash floods or landslides.

About 7,000 people are staying in evacuation centres in the southern Thai province of Nakhon Si Thammarat, where Storm Pabuk was due to arrive on Friday, provincial authorities said.

Authorities were trying to evacuate 80,000 people in the province, Nakhon Si Thammarat's secretary of the Department of Disaster Prevention and Mitigation, Udomporn Kan, said on Friday.

According to the last announcement of the Thai Meteorology Department, Pabuk is expected to make landfall late Friday afternoon with sustained winds of 75 kilometers per hour and gusts of up to 95 kilometres per hour.

The storm will affect much of Thailand's southern coast with heavy rainfall and the threat of flash floods or landslides.

Ferry services to the tourist islands of Samui, Tao and Phangan have been canceled and local authorities have prepared an evacuation plan in the face of flooding.

Bangkok Airways announced the cancellation of all flights to and from Samui airport, adding that it will update information as the storm approaches.

Low-cost airlines such as Air Asia and Nok Air have also announced the cancellation of services.

The winds could create waves of up to 5 meters in the Gulf of Thailand and flood part of the coastline, according to experts.

Several small fishing villages have ceased their activities due to the storm, which will affect the region until Saturday.