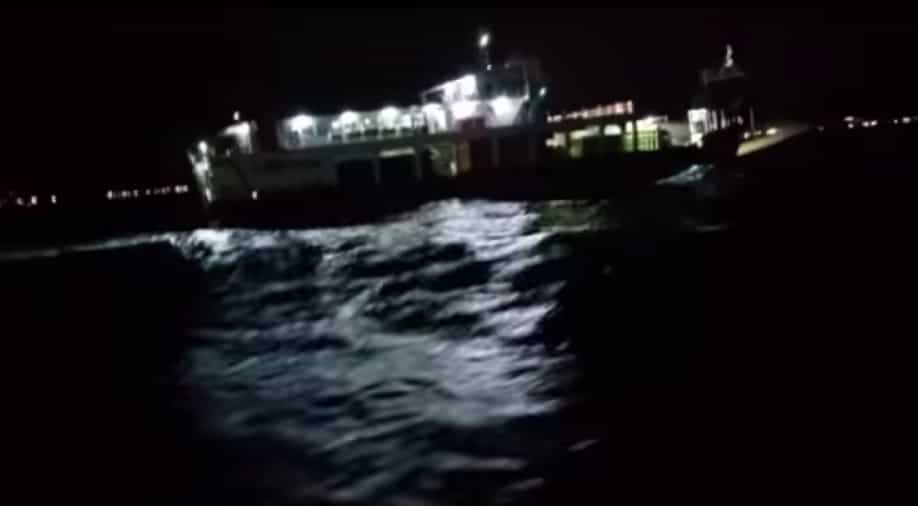 Rescuers were looking for 11 passengers who went missing in strong waves overnight when a ferry sank near the Indonesian resort island of Bali on Wednesday.

Seven bodies have been found, and 39 people have been rescued, many of them were unconscious after drifting for hours in turbulent waters.

It was on its way to the Gilimanuk port in Bali, a 50-kilometre (30-mile) journey.

The agency said 39 people were rescued and at least seven bodies were recovered.

Two tug boats and two inflatable boats have been searching for the missing people since Tuesday night, battling waves up to 4 meters (13 feet) high in the overnight darkness.

Ferry tragedies are common in Indonesia, an archipelago of more than 17,000 islands, where ferries are often used as transport and safety regulations can lapse.

In 2018, an overcrowded ferry with about 200 people on board sank in a deep volcanic crater lake in North Sumatra province, killing 167 people.

In one of the country’s worst recorded disasters, an overcrowded passenger ship sank in February 1999 with 332 people aboard. There were only 20 survivors.