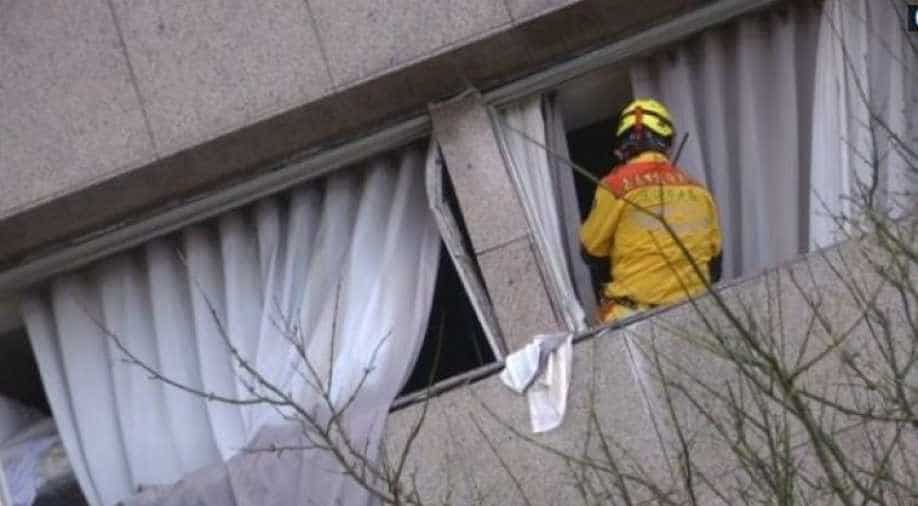 The authorities closed the country's metro service but it was restarted later even as the railway authorities carried out track inspections.

A 6.5-magnitude earthquake hit Taiwan on Sunday in the northeastern region with the epicentre reportedly in Yilan county.

Although there were no reports of any casualties, however, chipmaker Taiwan Semiconductor Manufacturing Co (TSMC) informed that it had evacuated its employees.

The authorities closed the country's metro service but it was restarted later even as the railway authorities carried out track inspections.

As the quake struck, people took to Twitter to record their experiences.

What the #Taiwan #earthquake did to my local 7-Eleven in Taipei.
Let's hope that's the worst that happened and everyone is okay. pic.twitter.com/YD8gJB33h0

I think this was the strongest earthquake that I have experienced here in Taiwan. #Taiwan #earthquake

Buildings shook as the quake hit the country. There were also reports of aftershocks as reports said a woman was injured.