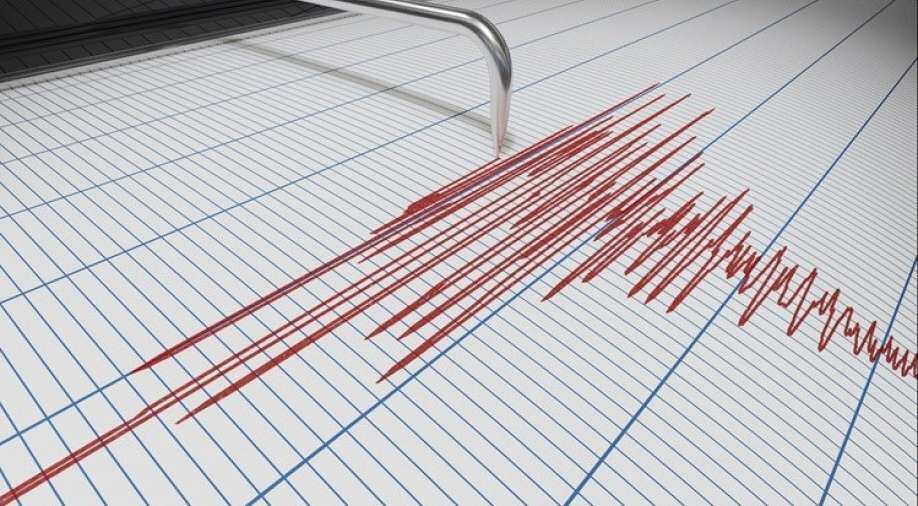 The epicentre of the strong quake was 219 kilometres (136 miles) northwest of Pangai, a town on the remote island of Lifuka, at a depth of 14.5 kilometres.

The United States Geological Survey reported a 6.2-magnitude earthquake off the coast of Tonga at 0640 GMT on Thursday, with no immediate indications of damage.

At a depth of 14.5 kilometres, the severe quake struck 219 kilometres (136 miles) northwest of Pangai, a village on the distant island of Lifuka.

According to initial reports, the tremor was not felt in Tonga or neighbouring Fiji.

Since the Hunga-Tonga-Hunga-Ha'apai volcano erupted on January 15, killing three people and spreading a tsunami across the Pacific, the area has experienced regular earthquake activity.

The eruption, the most powerful since Pinatubo in the Philippines in 1991, ejected a massive ash cloud that shrouded the Pacific island nation, making it impossible to assess the extent of the devastation.

There are an estimated one million submarine volcanoes that form near the Earth's tectonic plates, similar to continental volcanoes.