5 dead, 41 injured after attack in Colombia 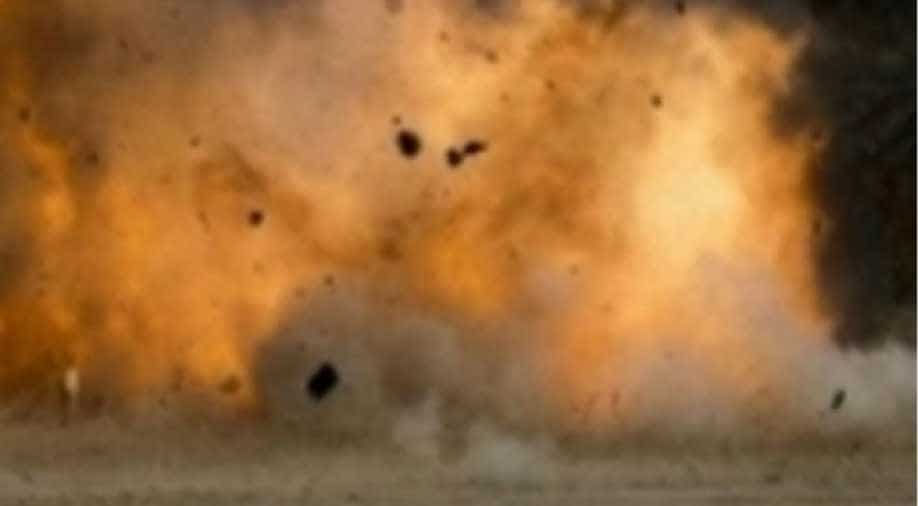 The attack was one of the deadliest on security personnel in recent years, in one of Colombia's most important cities. Representative image. Photograph:( AFP )

At least five policemen were killed and 41 others were left injured when a homemade bomb exploded outside a police station on Saturday in the Colombian city of Barranquilla.

The blast comes hours after a high-powered car bomb gutted another police station near the border in neighbouring Ecuador.

The attack was one of the deadliest on security personnel in recent years, in one of Colombia's most important cities.

It comes as the government of President Juan Manuel Santos seeks to bring the armed conflict that has wracked Colombia for 50 years to an end. Much of the violence has been financed by drug trafficking.

As per media reports, head of Barranquilla's police, Mariano Botero, said the attack may have been carried out by associates of a local crime boss known as "Happy," who was arrested recently on charges of drug trafficking, extorting businesses and terrorizing residents with threats of murder in the Caribbean city.

"I do not have the slightest doubt that this is a retaliation" for successful police action against drug traffickers, he told reporters.

Botero also suggested that the attack could be in revenge after a police crackdown on local drug traffickers.

A 31-year-old man was arrested on suspicion of carrying out the attack, according to attorney general Nestor Martinez.

"We will charge (him) with five aggravated murders ... attempted murder, terrorism and use of explosives," he told a press conference.