305 million African children will be living in acute poverty by 2030: Report 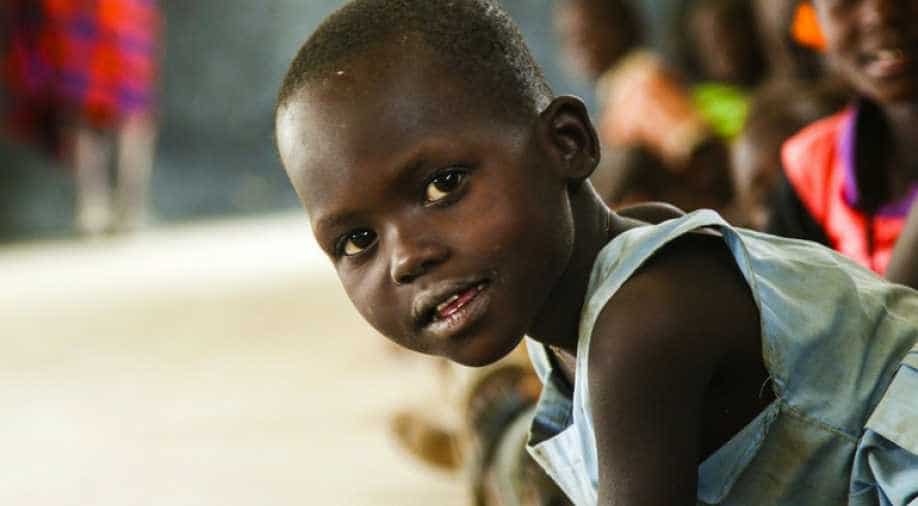 Around 55 per cent or 305 million of the world`s children living in poverty (on less than 1.90 dollars per day) will be in Africa by 2030, claimed an August 2019 report by British think tank Overseas Development Institute (ODI).

The researchers believe that the ratio will be thrice of what it was in the year 2000.

Last year, the number was 43 per cent because of which the United Nations (UN) mandated sustainable development goal (SDG) No.1 to combat poverty.

The UN has also listed a number of causes for child poverty in sub-Saharan Africa and its nearby regions:
- Inadequate access to clean water
- Insufficient and unequally distributed economic growth
- Low-income levels
- A high-level UN forum on sustainable development is slated in the last week of September.
- Insufficient and unequally distributed economic growth despite child poverty being a persistent problem in Africa, few governments on the continent have identified it as a primary policy concern, the ODI report underscored.

In most cases, specific issues of poverty among children were subsumed within overall poverty reduction strategies, the report added.

The ODI report further stated that due to child poverty at least four other SDGs will not be fulfilled - gender quality, education, child survival and nutrition.

For example, out of 115 million children who are likely to face the prospect of stunting in 2030, 61 million would be likely to be the residents of sub-Saharan Africa.

The organisation also stated that by 2030, 7.4 million children in sub-Saharan Africa will drop out of primary schools, and 14.3 million of secondary schools.

In order to combat the menace of poverty in children, the report suggests that providing decent-quality basic services such as health, nutrition, clean water and sanitation and redistributive public finance to support these investments is the need of the hour.