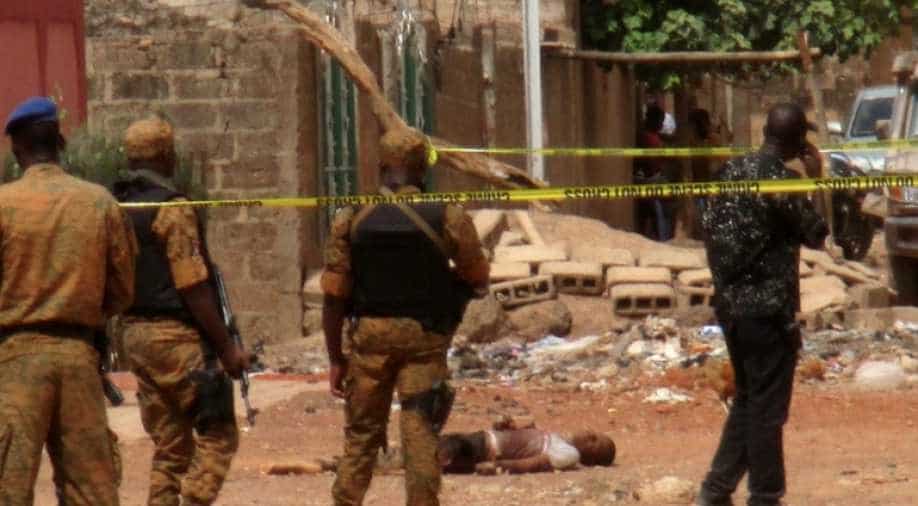 Thirty people, including 15 soldiers, have been killed in suspected jihadist attacks on villages in northern Burkina Faso, the defence ministry announced Thursday.

In a series of attacks near the Niger border, an armed group in northern Burkina Faso murdered 30 civilians, army personnel, and pro-government militias, according to the defence ministry.

Unidentified assailants assaulted villages near the town of Markoye about midday on Wednesday, according to the ministry, and then attacked security personnel responding to the attacks later that afternoon.

According to the statement, a unit of troops and civilian auxiliaries was dispatched, but 19 of them were later murdered.

Eleven civilians, fifteen military, and four members of a government-backed civilian militia were among the dead.

According to the statement, more than ten of the assailants were dead, and the military had restored control of the region.

There was no instant admission of guilt.

Militant attacks have increased in the Sahel area of West Africa, killing thousands and displacing millions in recent years throughout Burkina Faso, Mali, and Niger.

Insurgents killed at least 132 people in Burkina Faso's deadliest single strike to date in May. 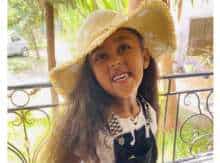