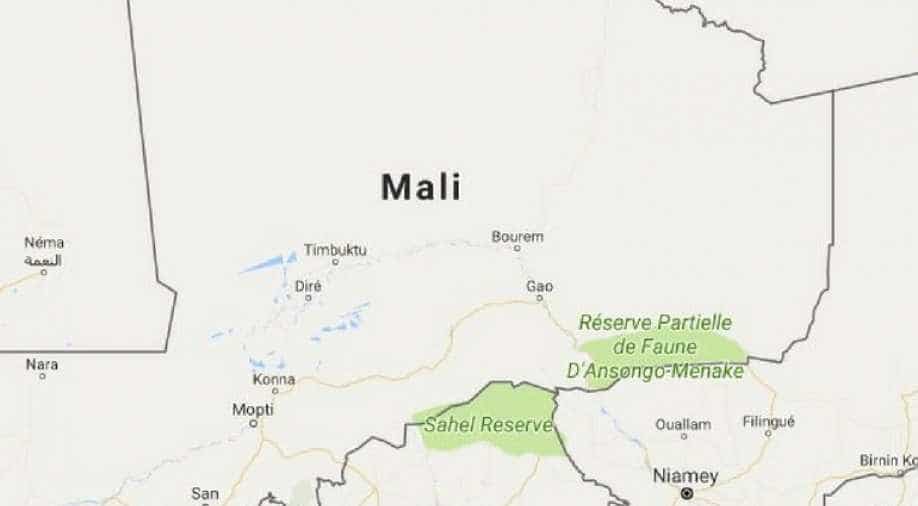 At least 25 people have died in intercommunal violence in central Mali over the past week, a local community leader said Tuesday, as ethnic groups clashed over land in a zone where the state is near-absent and jihadists roam freely.

Nomadic Fulani people and farmers from the Dogon ethnic group have engaged in tit-for-tat violence sparked by Fulanis grazing their cattle on Dogon land.

Dogons also accuse Fulanis in the area of colluding with cleric Amadou Koufa, whose Islamist group recently joined the Group to Support Islam and Muslims, a jihadist alliance with links to al-Qaeda.

"Over the last eight days 25 Fulani have been killed by Dogon hunters armed with weapons only found among the ranks of the regular army," said Abdoul Aziz Diallo, president of the Tabital Pulaaku community group which represents Mali's Fulani community,

There was no official toll from the authorities in Bamako, but an elected official in central Mali spoke of "dozens killed on one side or the other".

The Malian government and the regional governor have denied providing arms to the opposing groups.

"When the security forces go into the area the armed men hide their weapons, and when the forces leave again these people bring their weapons back out," he told a press conference.