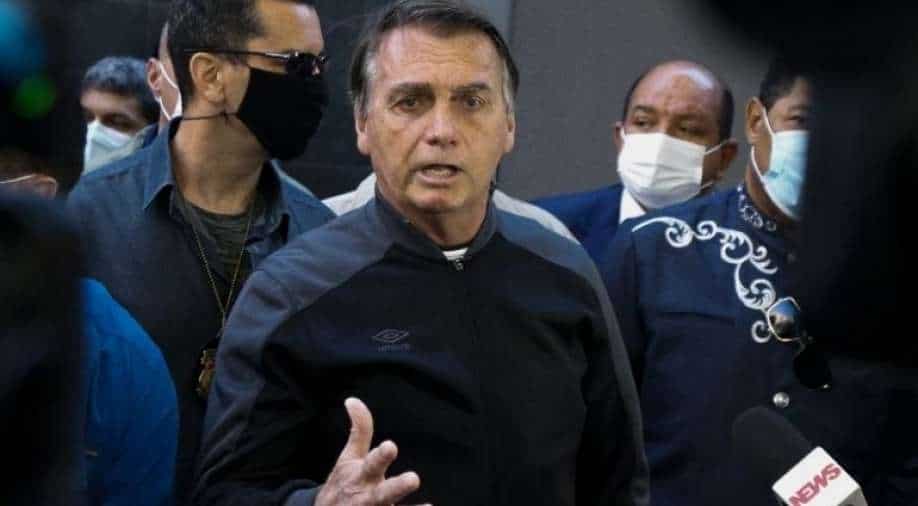 The scientists protested against Bolsonaro for withdrawing the names of two scientists from the list whose work reportedly “unnerved” the far-right president.

Twenty-one scientists, who were recently felicitated with Brazil’s highest honours, the National Order of Scientific Merit, have rejected their medals in protest against President Jair Bolsonaro’s decision to withdraw the names of two scientists.

On Wednesday, the 66-year-old president named 25 scientists to receive the honour, which Brazil created in 1992 to recognize the most important contributions to science and technology.

However, two days later he withdrew the names of two scientists from the honours list whose work reportedly “unnerved” the far-right president.

One was Dr Marcus Lacerda, who published one of the first studies that found the drug chloroquine is ineffective against COVID-19, rebutting Bolsonaro who heavily relied on the drug to ward off the pandemic.

The president long touted chloroquine as a treatment for Covid-19 despite evidence it was ineffective, and flouted health experts' advice on face masks and stay-at-home measures to contain the pandemic.

The other was Dr Adele Benzaken, who was fired as director of the Brazilian health ministry’s HIV/AIDS department when Bolsonaro took office in 2019, after her department published a pamphlet aimed at transgender men.

In protest, all the other scientists and one of the three “national personalities” named by Bolsonaro to receive the honour rejected their medals in an open letter.

“This is yet another clear demonstration of the persecution of scientists and the latest step in the current government's systematic attack on science and technology,” AFP quoted them as saying.

“This act of protest, which saddens us, expresses our indignation at the destruction of Brazil's university system and of science and technology in general,” they said.

Benzaken, the director of leading public health institute Fiocruz in the Amazon region, said she was "extremely honoured" by her colleagues' decision to reject their medals over what she called the government's "inelegant" treatment of her and Lacerda.

"That was the greatest honor of all," she told AFP, criticizing the Bolsonaro government's attitude toward science.

"There have been heavy cuts to funding for science in Brazil, a total disregard for statements based on scientific evidence, little value attributed to science," she said.

Bolsonaro had faced sharp criticism from the scientific community over budget cuts for research and technology, as well as his frequent rejection of scientific findings and history of spreading misinformation, particularly on COVID-19.