2017 most expensive natural disaster year for US: Report 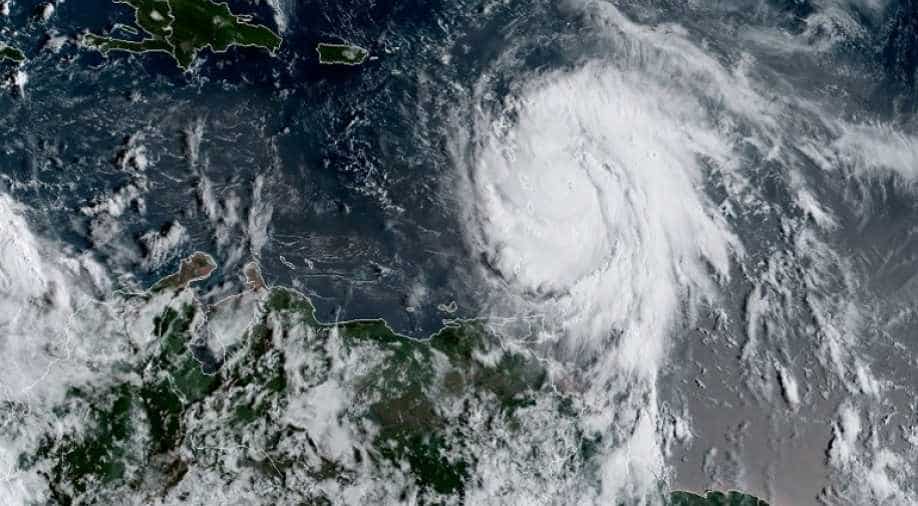 Last year was the most expensive in US history for natural disasters, with a barrage of fires, freezes, floods and hurricanes that cost $306 billion, according to a US government report Monday.

In 2017, a total of 16 disasters cost $1 billion or more, and led to at least 362 deaths, said the report by the National Oceanic and Atmospheric Administration.

The death toll could be substantially higher, once Puerto Rico completes its review of deaths from Hurricane Maria, experts said.

The year far outpaced the previous record, set in 2005 with losses of $215 billion largely due to Hurricanes Katrina, Wilma and Rita.

With a total price tag of $265 billion, 2017 was the most expensive hurricane season on record, the report said.

Hurricane Harvey, which dumped some 127 centimetres of rain on Texas, cost $125 billion, second only to 2005's Hurricane Katrina in historical records of billion-dollar disasters, going back to 1980.

Hurricane Maria, which flattened much of Puerto Rico, cost $90 billion, while Hurricane Irma, which plowed into the Caribbean and Florida, cost $50 billion.

"Hurricane Maria now ranks as the third costliest weather and climate disaster on record for the nation and Irma ranks as the fifth costliest," said the report.

NOAA said the number of billion-dollar disasters - 16 - tied with 2011 for the most in a single year.

But in the last five years, among the warmest on record, the average has reached 11.6.