2016 US Election: Trump won, but had less support than most recent presidential election losers 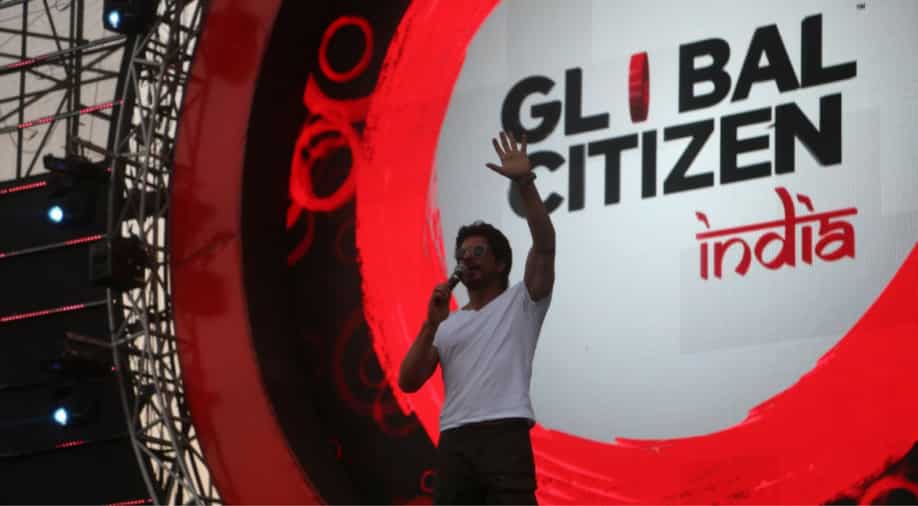 The 2016 US election shocked many, and its result will reverberate around the world for years. Whether the election result would be accepted was a topic in the weeks leading up to November 8, after Trump explicitly declared the election was rigged and, when pressed, he refused to say he would concede defeat if Clinton won. But now

The 2016 American Presidential election was called close on November 8, but since then, Hillary Clinton's lead in the popular vote has grown everyday. Trump dominated the electoral college votes, surprassing the 270 needed to reach a total of 307. Trump won crucial swing states like Florida and North Carolina, and also surprised many by winning Michigan, Pennsylvania and Wisconsin.

Trump, if he takes office on January 20th, will be only the fifth president in US history to enter office despite losing the popular vote. More, he last it by a large margin: As of December 2, Clinton earned the vote of 2.5 million Americans than did Trump.