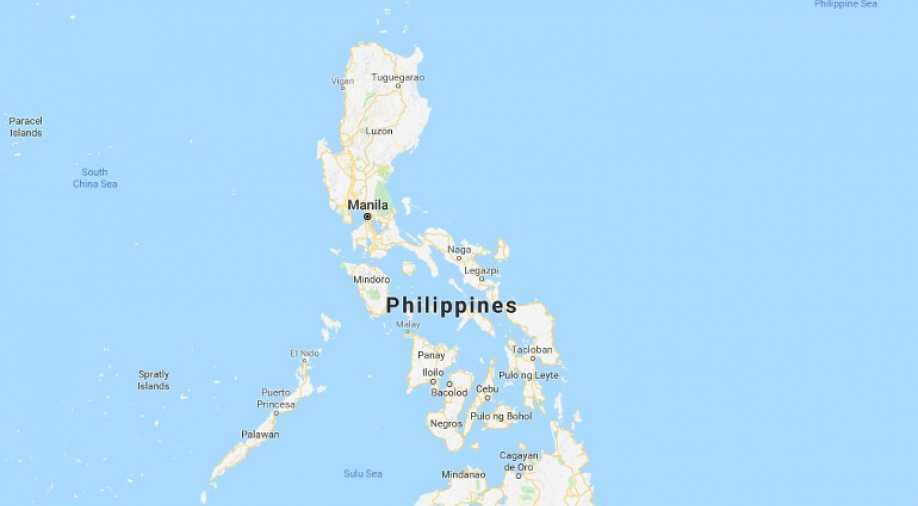 Nineteen people were killed and 21 others injured when a passenger bus lost control and plunged off a cliff in the central Philippines, police said Wednesday.

The bus, which was heading to the capital Manila, skidded off a mountain road on Mindoro island late Tuesday, said regional police spokeswoman Imelda Tolentino.

Rescue workers were pulling the dead and injured from the vehicle, which landed at the bottom of a wooded ravine, she added.

"Police are investigating why the driver lost control, whether there was mechanical trouble or the driver fell asleep," Tolentino told.

Police photos showed rescuer workers clambering down the cliff to reach the bus, which lay on its side amongst trees and grass about 15 metres (49 feet) below the road.

The accident occurred near Sablayan town, which is about 195 kilometres (121 miles) south of Manila.

Road accidents are common in the Philippines, where poorly maintained buses and poorly-trained drivers form the backbone of land transport options.

In 2010, 41 people died, including five foreigners, when a packed bus plunged into a deep ravine in the northern Philippines. Another 31 people perished in a bus crash in the country's north in April last year.

Public transport regulators said Wednesday they may suspend the franchise of the operator of the bus involved in the most recent disaster.