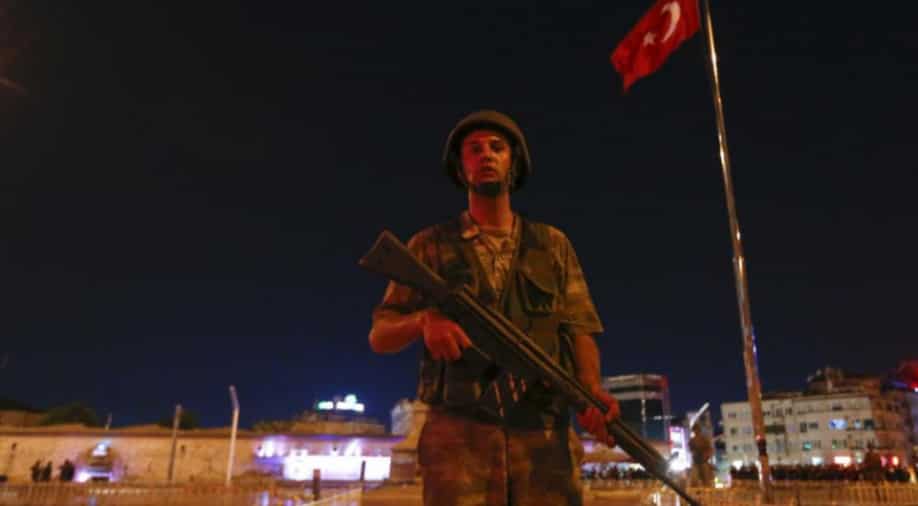 Turkish authorities on Friday reinstated more than 1,800 civil servants in an emergency decree after finding they had no links to a group blamed for the 2016 failed coup.

The public sector employees were sacked after being accused of downloading an encrypted messaging app known as ByLock, which the authorities say was used by the movement of US-based Islamic preacher Fethullah Gulen who is blamed for the attempted putsch.

But late last year, the authorities said that the app had been unknowingly downloaded by thousands of people.

Gulen denies Turkey's accusations and insists his movement is a peaceful group.

A total of 1,823 civil servants will return to work, including 544 personnel from the education ministry and 204 health ministry staff.

The decree also said 458 personnel from the police force could return to their jobs.

Following the failed overthrow of President Recep Tayyip Erdogan, Turkey imposed a state of emergency which has been renewed five times and is likely to be extended again this month.

Using emergency decrees, more than 140,000 public workers have been sacked or suspended including teachers, judges, police officers and academics since July 2016.

Over 50,000 people have been arrested, including many with suspected links to Gulen because they had allegedly downloaded ByLock.

Last month the Ankara chief prosecutor said that 11,480 people were directed to the ByLock app without realising or giving permission.

But in Friday's decree, 262 people including 48 military personnel were sacked, state-run news agency Anadolu said, while two organisations were shut down.

The employees will have to return to work within 10 days and will receive their wages for the period they were not working but cannot apply for compensation.