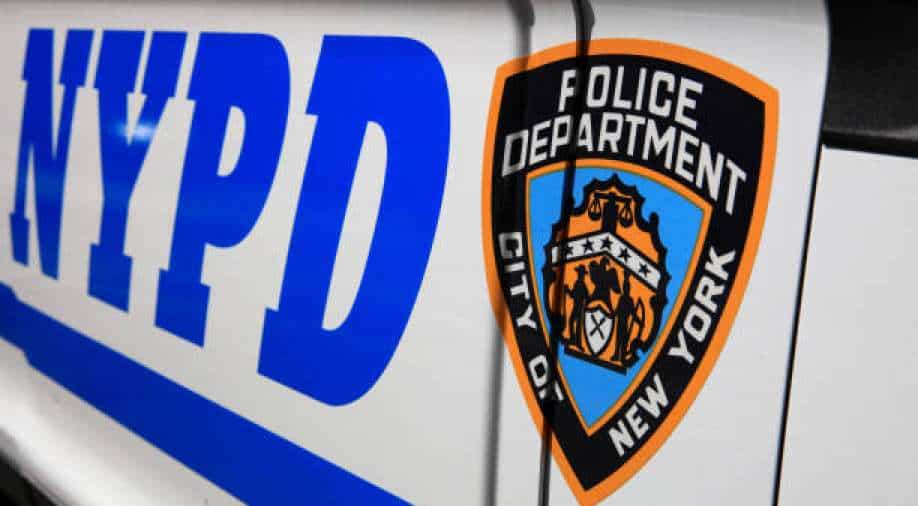 The young mother was arrested on Thursday and charged with murder and manslaughter. She has been taken into custody.

A 17-year-old girl from Bronx, New York City, has been charged for murder and manslaughter for throwing her newborn son out a fifth-floor window, police said.

The teenager, whose name was not released because she is younger than 18, showed up at Lincoln Hospital on October 24, 2021, admitting that she gave birth in her apartment on East 158th Street apartment.

Hospital staff called 911, and police raced to her home. She told the officers that she had given birth inside of her apartment.

Authorities searched the area and found the infant unconscious and unresponsive inside a flowerbed, cops said.

An investigation further revealed that the mother had tossed the baby boy out the fifth-floor window. The newborn landed in the flowerbed in front of the building, according to police.

In April, the police deemed the death a homicide and not stillbirth in April.

Following the completion of the probe, the young mother was arrested on Thursday and charged with murder and manslaughter. She has been taken into custody.

The crime rate in New York City has been witnessing an upward trend over the past decade.

As of April 2022, the city recorded a 42.7 per cent increase in major reported crimes compared to the same period in 2021, according to the NYPD statistics.

Among the reported crimes, there has been a 46.7 per cent rise in robberies, a 54 per cent spike in grand larceny incidents and a 14.9 per cent jump in rapes.

Murder rates have also increased by 9.2 per cent over the last two years.