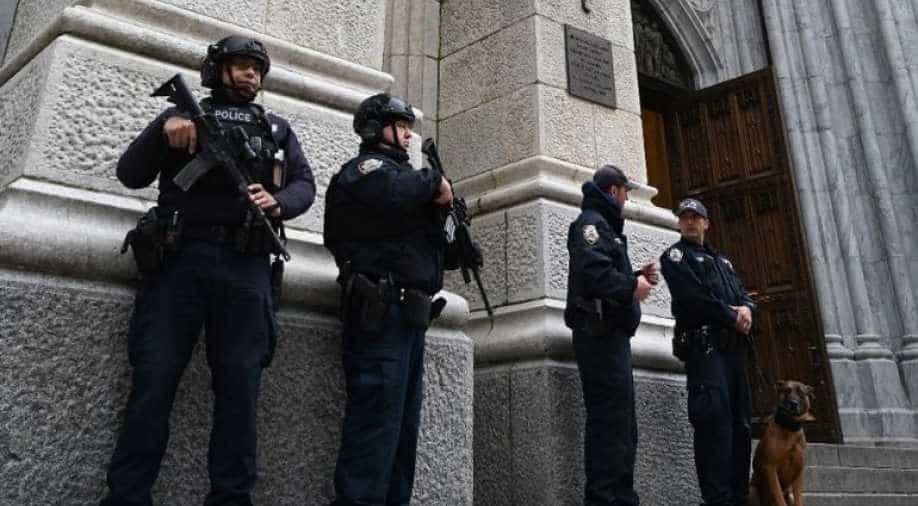 Last week, Kious Kelly, Mount Sinai nurse manager died after being hit by the virus leading to heartbreak among the staff

As New York continued to reel under the coronavirus strain, the New York Police Department announced the first coronavirus death among its ranks last week, with several more infected, according to reports.

Also Read: 100,000 or lesser casualties a good number for US, says Trump

Custodial Assistant Dennis Dickson a veteran of 14 years became NYPD's first casualty of the coronavirus. At least three deaths have occurred in NYPD due to COVID-19.

To make matters worse, Police Commissioner Dermot Shea said that the number of confirmed NYPD COVID-19 cases is expected to spike on Monday morning to around 900.

“We know that those numbers are going to continually grow,” Shea said as New York battles with the virus. “We’re looking at both sides of the spectrum, quite frankly: what is the current sick rate as officers are still becoming infected? And when is that beginning to plateau?”

Shea informed that the number of officers hit by the virus was around 5,000, or nearly 14 per cent of the force.

Doctors and nurses too have been hit by the virus as they attempt to bring the situation under control, however, with the medical staff in the city at forefront of the war on the virus it has put an unbelievable strain on the staff.

Last week, Kious Kelly, Mount Sinai nurse manager died after being hit by the virus leading to heartbreak among the staff.

According to Johns Hopkins coronavirus resource centre tracker, there are 142,328 cases of the virus in the US with New York being the epicentre.

New York City has reported 672 deaths so far with the number set to rise exponentially with US scientist Dr. Anthony Fauci predicting that the novel coronavirus could claim as many as 200,000 lives in the United States.