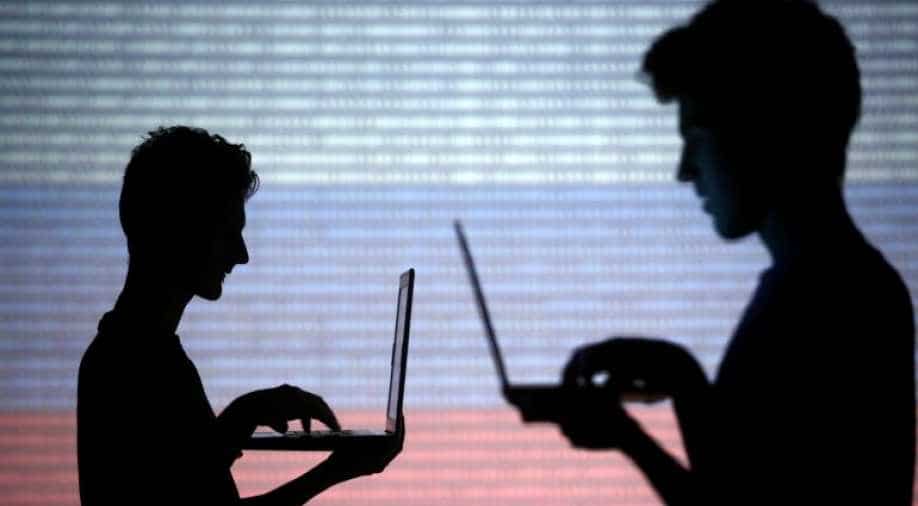 A United Nations report on Tuesday revealed that two thirds of school-age children do not have access to internet at home.

This is peculiar for the pandemic has pushed children to study exclusively at home. The UN estimates that 1.3 billion children aged between 3-17 have no access to internet at their homes.

The report was jointly prepared by the United Nations Children’s Fun (UNICEF) and the International Telecommunication Union (ITU). Additionally, youths aged between 15-24 also had limited access to internet. 63 per cent of them remain unconnected at home.

"That so many children and young people have no internet at home is more than a digital gap, it is a digital canyon," UNICEF chief Henrietta Fore said in a statement.

She added that the lack of internet connectivity halts youngsters from “competing in the modern economy”, and that “it isolates them from the world”.

Fore said that the findings are alarming especially due to the current situation triggered by the COVID-19 pandemic, which has forced millions of students to switch to virtual learning.

"Put bluntly: Lack of internet access is costing the next generation their futures”, she said.

Additionally, the report claimed that how this trend had been in motion way before the pandemic and that the coronavirus crisis has further deepened the divide between kids from poor households unable to catch up with others.