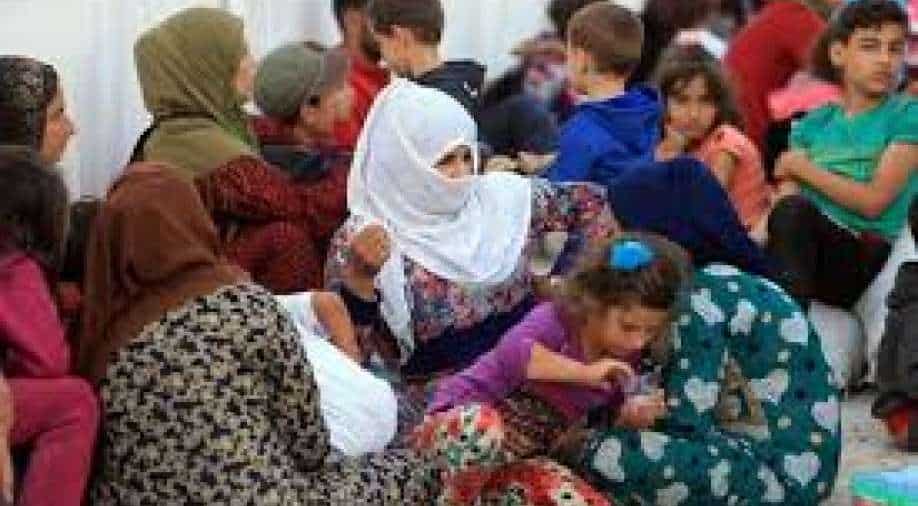 The figure means "60 percent of the Syrian population are now food insecure", the World Food Programme said, based on results of a nationwide assessment in late 2020.

A record 12.4 million people in war-torn Syria are struggling to find enough food to eat, the UN food agency has said, in an increase it described Saturday as "alarming".

The figure means "60 percent of the Syrian population are now food insecure", the World Food Programme said, based on results of a nationwide assessment in late 2020.

It marks a sharp increase from 9.3 million people who were food insecure in May last year.

"More Syrians are slipping deeper into hunger, poverty and food insecurity than ever before," WFP spokeswoman Jessica Lawson told AFP.

"It is alarming that a basic meal is now beyond the reach of the majority of families."

Syria's almost ten-year-old war has ravaged the economy and sent inflation soaring across the country.

A dire financial crisis in neighbouring Lebanon that has slowed dollar inflows and lockdowns to stem the spread of the coronavirus pandemic have further increased economic woes.

"The economic situation in Syria is putting immense pressure on families who have nothing left after years of conflict and many depend entirely on humanitarian assistance to survive," Lawson said.

The Syrian conflict has killed more than 387,000 people and displaced millions more from their homes since starting in 2011 with the brutal repression of anti-government protests.