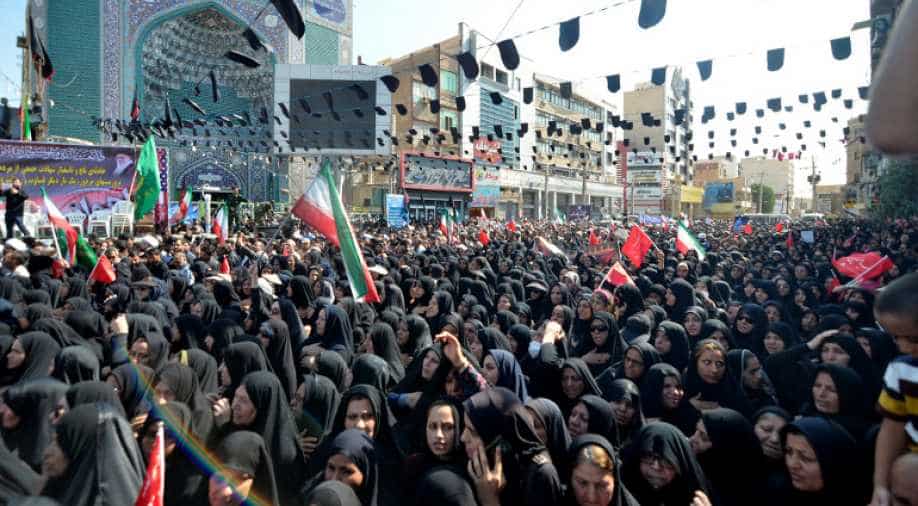 Iran's Revolutionary Guards said on Tuesday they had killed the "mastermind" behind an attack on a military parade in the Iranian city of Ahvaz last month which left 25 people dead, nearly half of them members of the Guards.

The Guards said in a statement published on state media their forces had killed a man named Abu Zaha and four other militants in Diyala province in Iraq. One news website run by Iran's state television said Abu Zaha was a member of the Islamic State.

Both Islamic State and an Iranian ethnic Arab opposition movement called the Ahwaz National Resistance, which seeks a separate state in Iran's oil-rich Khuzestan province, have claimed responsibility for the September 22nd attack. Neither group has provided conclusive evidence to back up its claim.

On October 1, Iran said it had killed several Islamic State leaders in eastern Syria in a missile strike and destroyed the militants' supplies and infrastructure.

The Sunni Muslim Islamic State group, in decline in Iraq and Syria, considers the majority Shi'ite Muslims of Iran to be heretics.

Iran's Supreme leader Ayatollah Ali Khamenei has said those responsible for the parade attack were paid by Sunni Saudi Arabia and the United Arab Emirates and that Iran will “severely punish” those behind the violence.

Saudi Arabia and the UAE have denied involvement in the attack.