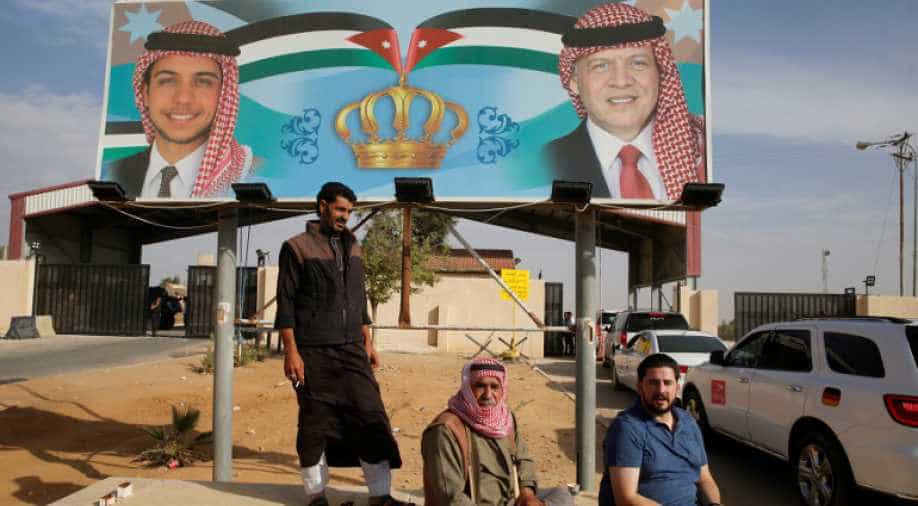 In areas close to the Jaber border, Syrian goods have started showing up in markets.

As the Syrian war winds down, life is coming back on track also in neighbouring Jordan. The border between the two countries recently reopened and trade is slowly restarting bringing much-awaited relief in both countries.

Now civilians are allowed to cross and cars queue up while awaiting security permits to get to the southern Syrian governorates. Shops close to the crossing are renovating and are ready to open soon.

In Amman, business has picked up with drivers patiently waiting for customers to fill their white cars and leave for Damascus. A one-way trip between the two capital cities now costs around $35, and those who have been there deem it a safe drive.

"From Amman to Damascus driving is not a problem. The road is good, there is now everything in place, there is no war, things are ok,” Ahmed, a long distance cab driver in Amman confirms.

However, the situation is not yet similar to the pre-war era. Khaled, who has been a driver for 30 years, complains that the border is open only for a few hours, making it hard to do more than one trip per day.

“The problem is that the border is open only from 8am to 4pm and there is a lot of traffic, there are many Jordanian cars crossing the border,” Khaled rues.

Some small travel agents have found a way around it and use Syrian number plates to avoid long queues, but the majority of them need to wait until authorities deem Syria safe enough to keep the gates open 24/7.

In areas close to the Jaber border, Syrian goods have started showing up in markets.

Meanwhile, Syrian traders have set up a large wholesale market close to Jordan to facilitate trade between the two countries. It is good news for local customers, but not for Jordanian farmers who have a hard time selling their products.

Small fruit shops sell only vegetables purchased beyond the border but the price is half of what it would cost in any Jordanian market.