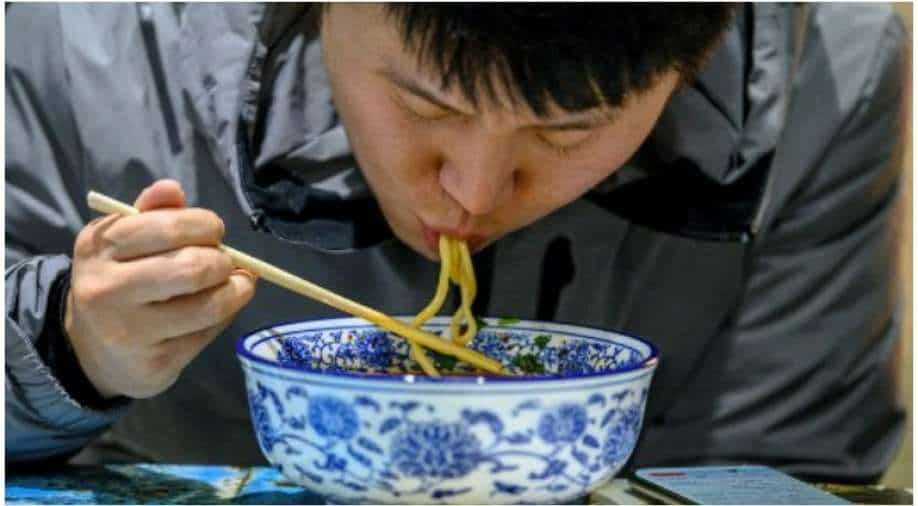 War oftentimes does not remain limited to warring parties. It creates a domino effect that causes a variety of problems across the world, even in countries far removed from the actual fighting. Ukraine conflict has created a state of alert in Europe but its effects in terms of rising oil prices are being felt across the world.

Another effect Ukraine conflict has had is the 'noodle crisis' in Indonesia, a country half a world away from the actual battle zone.

Ukraine conflict has caused a shortage of the iconic and heavily popular 'Indomie' noodles in Indonesia. Ukraine is the biggest exporter of wheat to Indonesia and activity at Ukrainian ports has considerably slowed down since the Russian invasion. Production of Indomie noodles, which are made from wheat flour has thus taken a hit.

The brand Indomie calls itself the first brand to introduce and popularise the concept of instant noodles in Indonesia. It is popular in all segments of Indonesian society. From students on a budget to someone wanting to have a quick snack, these noodles are the solution.

Media reports suggest that stores in the country are rapidly running out of fresh packs and prices of remaining stocks have risen.

According to Indonesia’s National Statistics Bureau, Ukraine exported 3 million tonnes of wheat to Indonesia in the year 2020 alone. A researcher quoted by Al Jazeera said that there were indications that wheat supply to Indonesia was under strain.

“Many granaries were located in the east, close to areas occupied by Russian troops. Thus, the threat from the supply side for these materials is becoming more real.”

Barany was quoted by Al Jazeera.