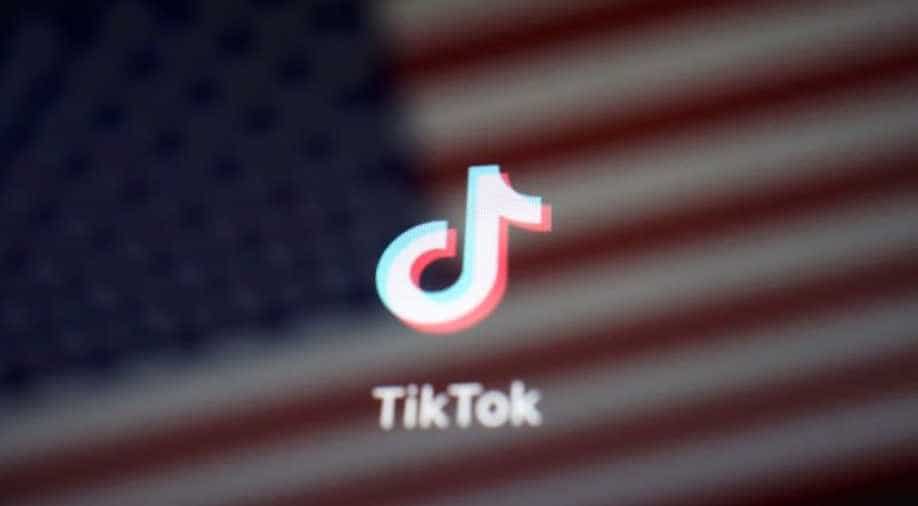 TikTok's 'devious licks' challenge has shocked parents and schools authorities in the US as students have reportedly vandalised property.

Reports say a new TikTok challenge known as "devious licks" has led students in the US to destroy and steal property.

The viral TikTok trend has reportedly worried teachers and parents with incidents of vandalism taking place in New Jersey and Connecticut.

Reports said some schools in the Connecticut area have demanded TikTok ban users who have participated in the "devious licks" challenge.

The message below from Superintendent Amy Smith about the TikTok "Devious Licks" Challenge was sent directly to parents/guardians through Infinite Campus email this afternoon. pic.twitter.com/0rfiVtQmyZ

Another report claimed that a student from an Alabama school was charged for stealing a fire extinguisher as part of the TikTok challenge.

A student in Florida was also arrested for reportedly damaging soap dispensers. TikTok is reportedly set to ban content related to the "devious licks" trend.

We have been experiencing vandalism and theft across some of our campuses. Please read the following about the "Devious Licks" TikTok challenge. pic.twitter.com/JTgu1MUo7P

We encourage parents to talk to their kids and explain that everything has a value...which can lead to consequences.

Similar reports of damage and property loss have also been reported in schools across New Jersey. Reports said some schools have gone to the extent of shutting down bathrooms to stop the carnage.