Pet dog leads police in US to injured owner after crash 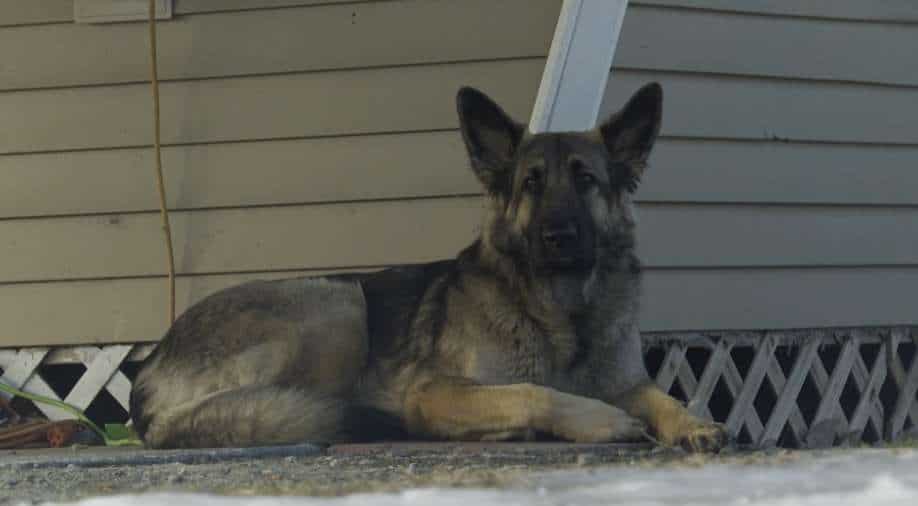 After a car accident in New Hampshire, a dog helped save her owner's life by guiding authorities to the scene.

On Monday, state police in Lebanon, New Hampshire, responded to reports of a dog running along I-89 near the Vermont border.

When troopers got close to Tinsley, a Shiloh Shepherd, she kept running away and eventually led them to a crash scene where they discovered a crushed truck, according to troopers.

They were allegedly thrown from the truck, according to police.

Police say it was clear the dog, which was in the truck when it crashed, was leading police to the scene.

One of the injured men in the crash was Cam Laundry, who was later identified as Tinsley’s owner.

Cam Laundry was driving the overturned Ford truck when it overturned.